A preview is also scheduled to launch this weekend 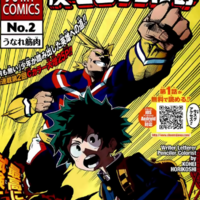 An early look at next week's issue of Shonen Jump has revealed that the TV anime adaptation of Kōhei Horikoshi's superhero manga My Hero Academia will feature Daiki Yamashita (Yowapeda's Sakamichi Onoda) as young lead Izuku Midoriya and Kenta Miyake (JoJo's Muhammad Avdol) as his mentor, All Might (replacing an earlier voice comic/vomic's Tesshō Genda).

A preview is also scheduled to launch this weekend. 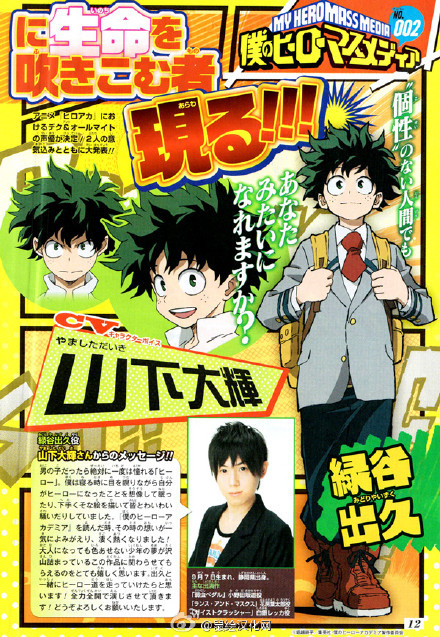 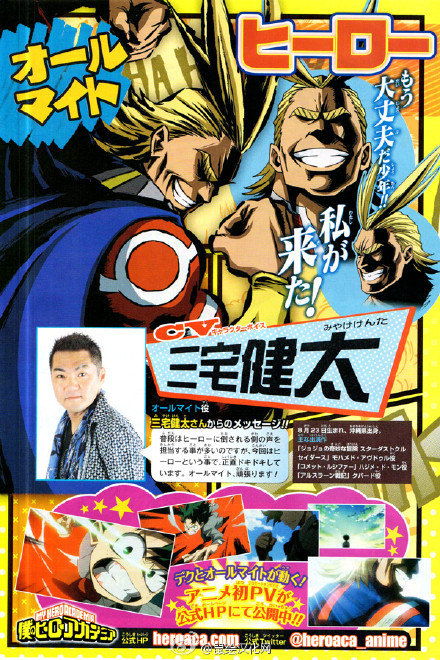