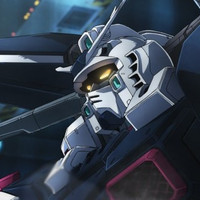 Though how and when the anime will be distributed are still not confirmed, details are expected to be revealed at the stage event for it in the Gunpla Expo World Tour Japan 2015 to be held in the Akihabara town from November 20 to 23. The Thunderbolt stage event will be presented three times (10:30, 11:30. 13:30) at Bellesalle Akihabara on the last day. An advance screening of the first episode is also planned in the event. 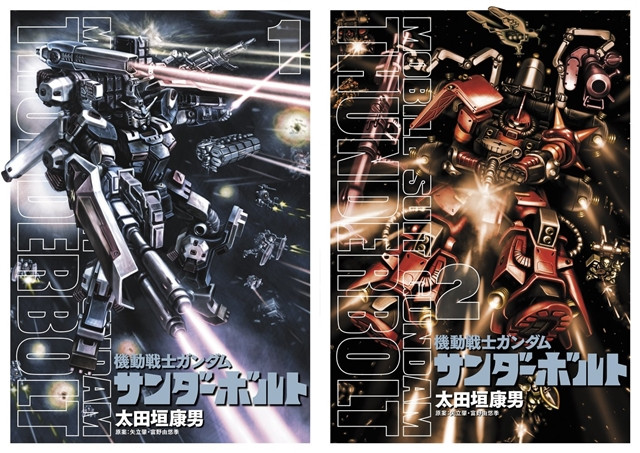 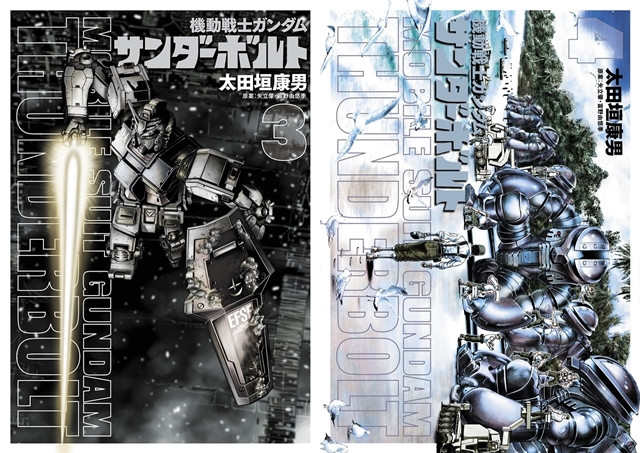 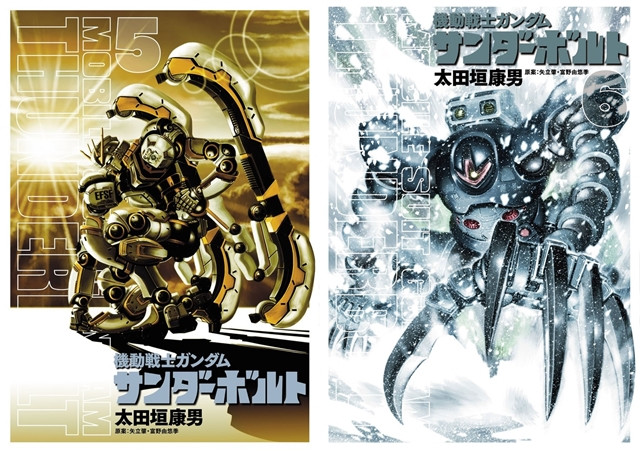