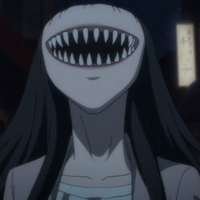 There's another holiday coming up, which means it's time for another Toonami marathon! For Thanksgiving, the Adult Swim block will be serving mankind with a feast of sci-fi anime Parasyte.

NEWS: After confirming with Jason Demarco, #Parasyte will be marathoning on Nov. 29. pic.twitter.com/IsvEboNGq7

Also, it's time for some speculation...

When might we hear about Michiko & Hatchin's replacement? — When we can tell you! Patience is the watchword. https://t.co/QTnuOMJCON