Both series now available for US and Canada 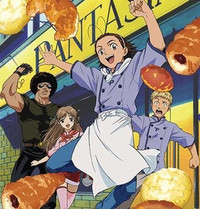 Crunchyroll continued its Crunchyroll Library Expansion Project on Tuesday with the addition of Yakitate!! Japan and Space Pirate Mito, both available to Crunchyroll members in the United States and Canada.

Yakitate!! Japan is currently available in its entirety to premium members, with free members able to watch the first 15 episodes at the moment. 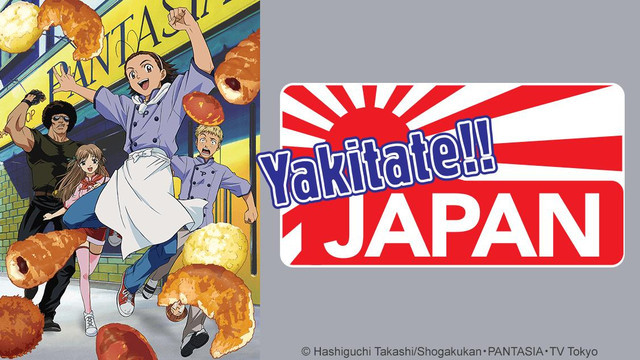 Kazuma Azuma wants to make bread. Not just any kind of bread though. He wants to make a bread that represents Japan itself and can stand toe-to-toe with rice as a national food. Thanks to his legendary “Hands of the Sun,” unnaturally warm hands that allow dough to ferment faster, Kazuma's bread is like a slice of Heaven. And when the Pantasia Rookie Competition arrives, everyone will get a taste of his skill! Along with his friend Kawachi, he’ll go up against koala karate masters, Harvard bread scientists, samurai with rolling-pin swords and more as he bakes his way to glory!

Space Pirate Mito is also live now, and it's in both subbed and dubbed form. 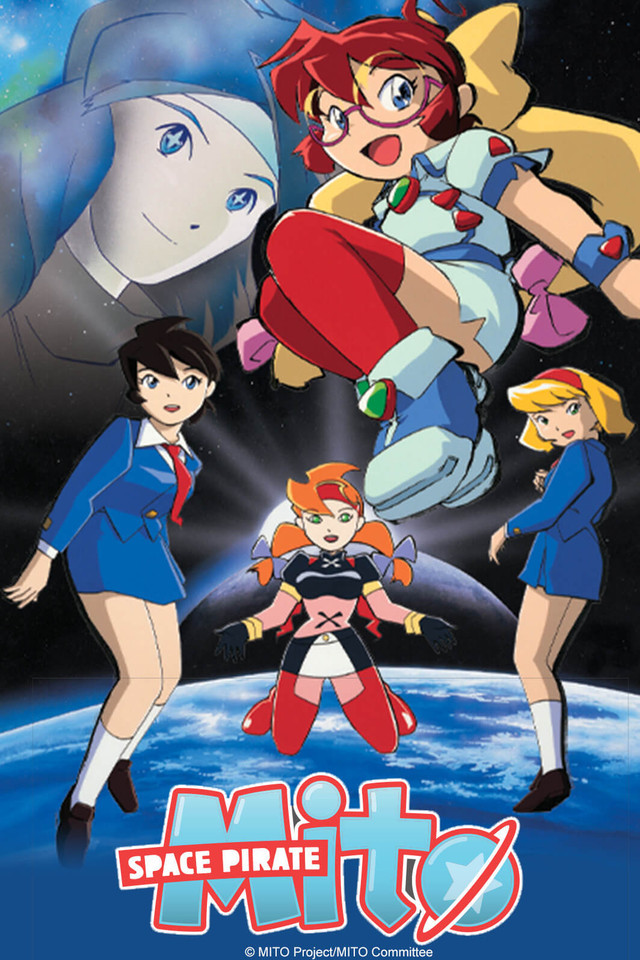 Most teenage boys have enough trouble just dealing with the pressures of school and dating, but 15-year-old Aoi Mitsukuni's life becomes exponentially more complicated when his mom returns from a long "business trip." He discovers that not only is his beautiful mother actually an alien, but she's the notorious Space Pirate Mito to boot! To make matters worse, the girl Aoi likes at school is actually a secret Galactic Patrol agent attempting to find and arrest his mother. No one ever said being a teenager in love was easy!