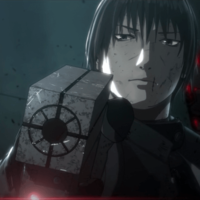 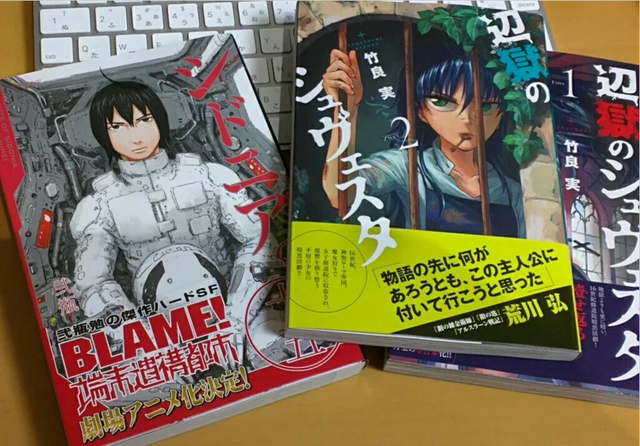 According to an image making the rounds on the Internet, the Japanese publication of the 15th and final volume of Tsutomu Nihei's science fiction manga Knights of Sidonia features a wrap-around banner announcing the creation of a theatrical anime film adaptation of Blame, an earlier science fiction manga created by Nihei.

Of course, in this age of Photoshop fakery, we must take this image with a grain of salt until an official announcement confirming the project is made. Digitally doctored announcements have tricked enthusiastic anime fans in the past.

Blame has already been made into an original net animation in 2003, which was released on North American home video by Media Blasters. A film adaptation featuring animation by Micott and Basara was announced in 2007, but this project was never completed before the animation studio went bankrupt in 2011. 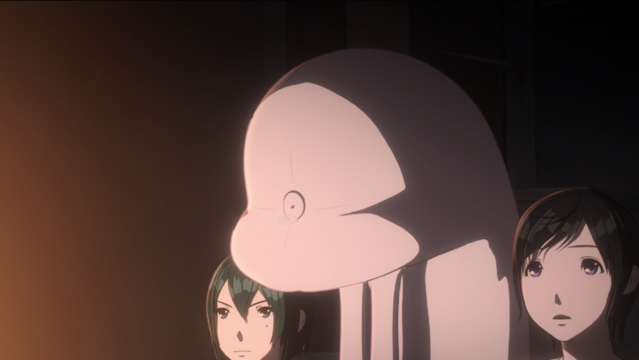 Blame also made an animated cameo in the 8th episode of the 2nd season of the Knights of Sidonia anime, which is available via streaming on Netflix. Blame appears as an anime broadcast that Tsumugi, Izana, Yuhata, and Tanikaze watch on television in their quarters.