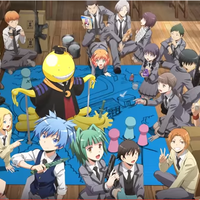 A 15 second teaser commercial for the 2nd season of Assassination Classroom is now available online. The CM features the voice of Mai Fuchigami in-character as Nagisa Shiota, describing the classroom's mission to assassinate the strange creature known as Koro-sensei that serves as their homeroom teacher. 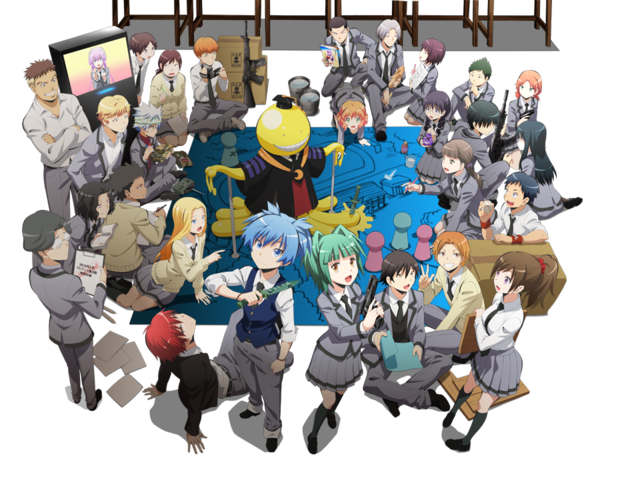 Like the 1st season, the 2nd season of Assassination Classroom is based on the manga of the same name by Yūsei Matsui published in Shueisha's Weekly Shōnen Jump manga magazine. The series is directed by Seiji Kishi and features animation by Lerche.

Assassination Classroom Season 2 is scheduled to broadcast in January of 2016 on Fuji TV and other channels. The anime is licensed in North America by Funimation, while Viz Media distributes an English language version of the manga.