Both series available now in the United States and Canada 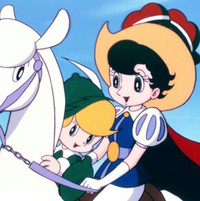 Crunchyroll closed out this week's Library Expansion Project today with the addition of Princess Knight and Fantastic Detective Labyrinth.

Princess Knight is available dubbed in its entirety to premium members. The second half will open up for free users in one week. 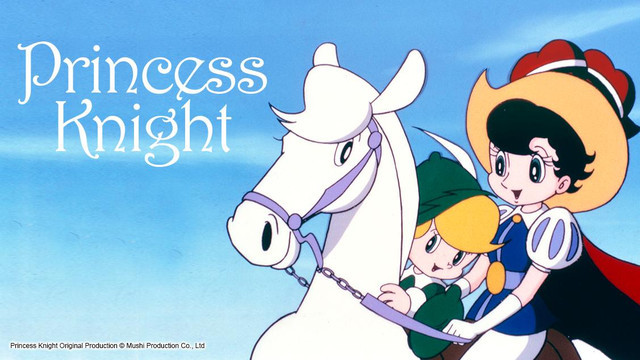 Once upon a time, in the faraway kingdom of Silverland, a princess named Sapphire was born. Thanks to a mischievous little angel's prank, Sapphire ended up with both the blue heart of a boy and the pink heart of a girl. Thus, the little princess would be as rambunctious and brave as she was gentle and caring. However, all was not well in Silverland: only a son may inherit the throne. To stop the evil Duke Duralumon from becoming next in line to inherit, the King announced that Sapphire was a boy. Now several years later, everyone in the kingdom sees Sapphire as a swashbuckling prince.

Fantastic Detective Labyrinth is now available to premium members in its entirety, with free members able to catch the first half at the moment. 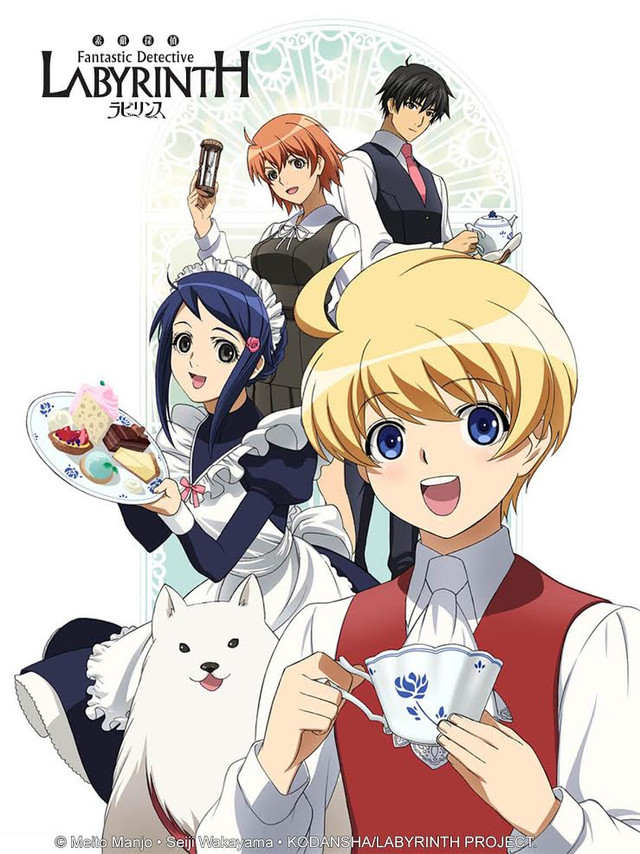 Thirty years ago, Tokyo was destroyed in a massive earthquake. Most people have moved on to a new capital, Shinto, but a string of bizarre murders and supernatural events keep occurring in the ruins of the old city. The only one with the ability to see through to the heart of these mysteries is the enigmatic Mayuki Hyuga, a boy with extraordinary detective skills and powers that even he doesn't yet understand. Together with his guardian and butler Seiran Shinano, Mayuki must not only help the police solve cases, but also uncover the secrets of his lineage.