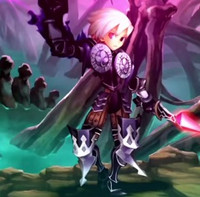 In addition to narrowing the release window to spring 2016, Atlus announced plans for a special edition release of Odin Sphere: Leifthrasir in North America. The Storybook Edition will be available for the PlayStation 4 version and priced at $79.99.

Here's a look at what you get in the set: 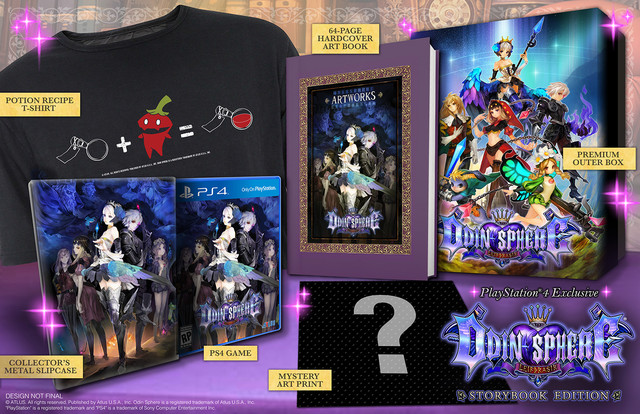 • A collector's metal slipcase to house the game

• An art print we have yet to reveal!

• And a premium outer box adorned with the game's fantastical artwork!

Those who don't plan on picking up the Storybook Edition will still be able to get their hands on a softcover version of the 64-page art book when they buy any version of the game at participating retailers. 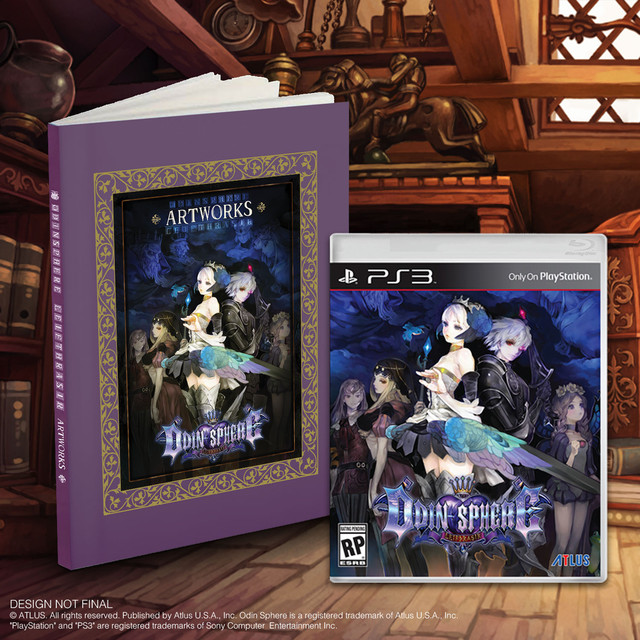 Information on the European release is still to come.

In the meantime, here's a new actions trailer for Oswald: