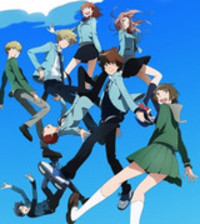 Crunchyroll is extremely excited to announce the latest addition to our massive Fall 2015 streaming catalog in the heavily requested Digimon Adventure tri anime series. The series will be available beginning Friday November 20th at 7AM PST for Premium subscribers, with the first four episodes. Subsequent episodes will be set for a future date to be confirmed in Winter 2016. The series will be made available to members in the United States, Canada, South Africa, Australia, New Zealand, and Latin America. 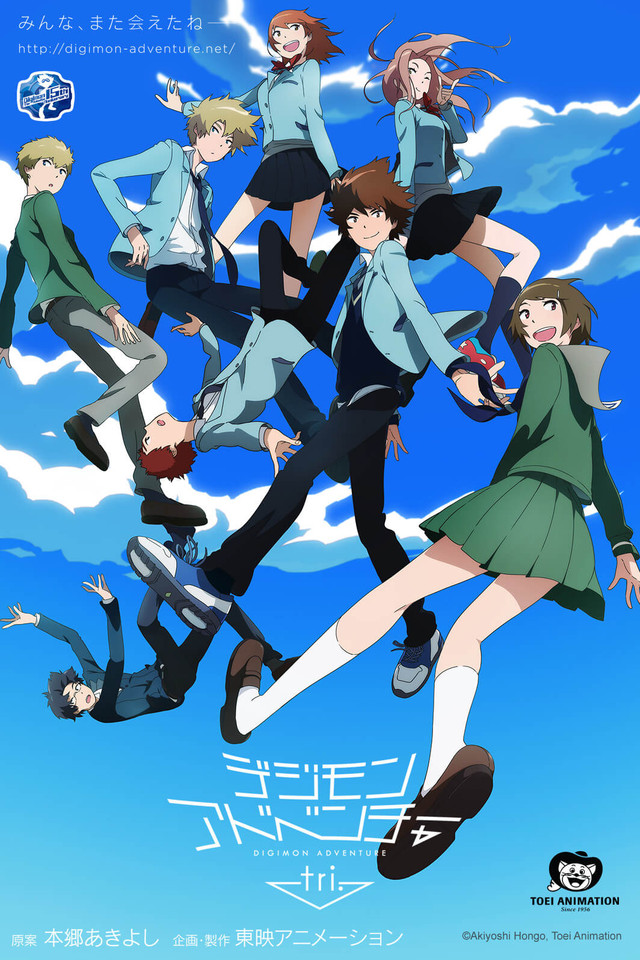 It's been six years since that summer adventure when Taichi Yagami and the rest of the DigiDestined crossed over to the Digital World. And nearly three years have passed since the final battle between Hikari Yagami's group and BelialVamdemon. As the peaceful days passed by, at some point the gate to the Digital World closed. Not even the DigiDestined know what caused this, and time alone continues to pass.

On one such day, a Kuwagamon suddenly appears in Odaiba. Its rampage leaves the town in ruins, and the people there in turmoil. Taichi happens to catch sight of the Kuwagamon, and he chases after it all by himself in an effort to halt its rampage. But there's nothing he can do against a Kuwagamon. It's no use... I can't do anything about this alone..."

Just as the Kuwagamon roars and attacks Taichi, his Digivice begins to emit a bright light…"Taichi, look how big you've grown!"

With the sound of that nostalgic voice, the story once again begins to move in a big way.

Once again,
the adventure evolves