The latest 7th tankobon will be released on January 4, 2016 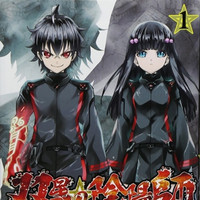 As a "super flash news," the official website for Shueisha's Jump Square monthly magazine announced today on November 21 that a TV anime adaptation of Yoshiaki Sukeno's supernatural action manga Sousei no Onmyouji/Twin Star Exorcists is in the works. Details will be revealed in the next January 2016 issue to be published in Japan on December 4. To celebrate the news, the issue will feature the manga on its cover and will come with a newly drawn poster.

The manga has been serialized in the magazine since its December 2013 issue, and the latest 7th tankobon volume is set for a release on January 4, 2016. 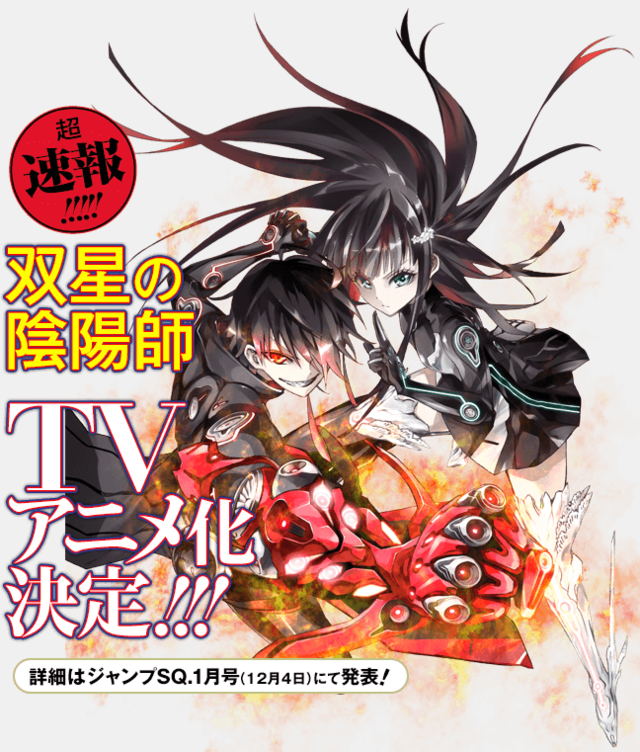 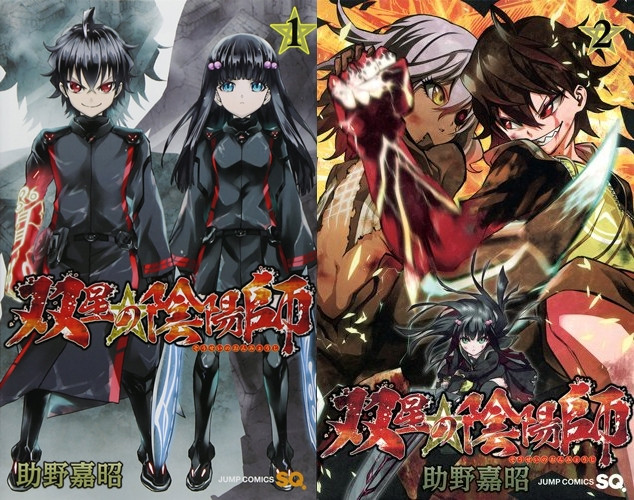 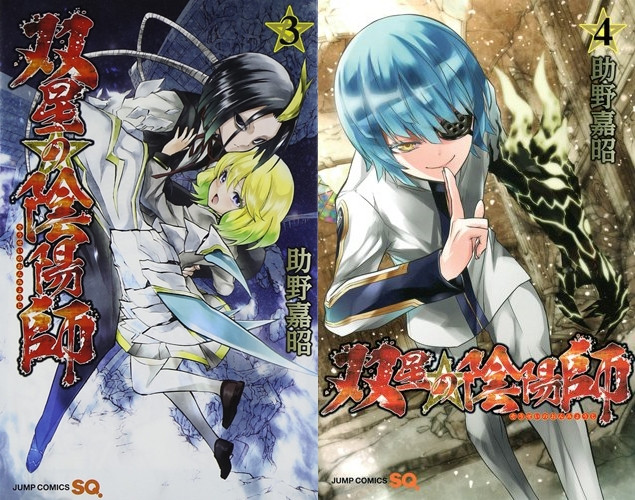 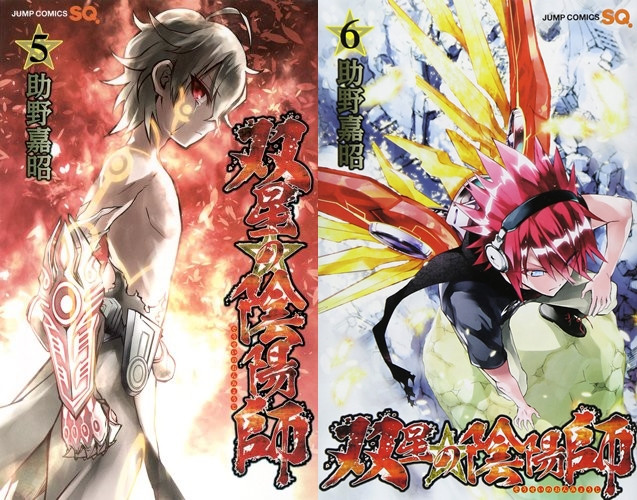