"Adventure of Nebrandia" will be aired on December 19 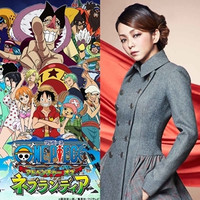 The One Piece franchises' official portal site One Piece.com today revealed that "Black Make Up," a newly recorded song by 38-year-old J-Pop singer Namie Amuro, will be used as the theme song for the upcoming TV special "One Piece -Adventure of Nebrandia-." This is the second time for her to provide her song for the One Piece anime series following "Fight Together" (TV anime's 14th OP). The song will be included in her next 43rd single "Red Carpet" to be released on December 2.

The latest two-hour TV special "One Piece -Adventure of Nebrandia-" will be aired on Fuji TV and its affiliates at 21:00 on December 19 (JST). A preview featuring Amuro's theme song will be introduced after the TV anime's next episode this Sunday. 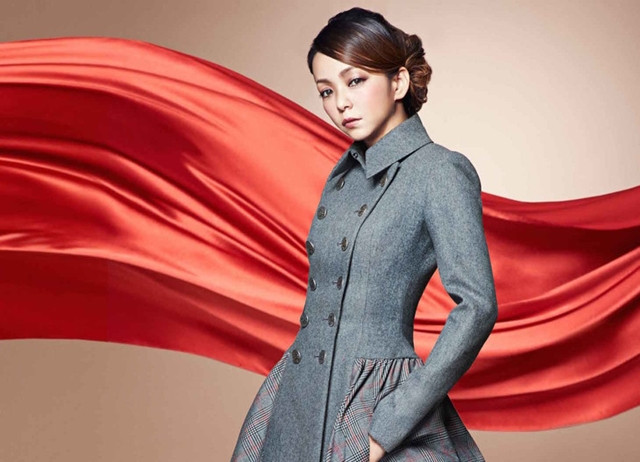