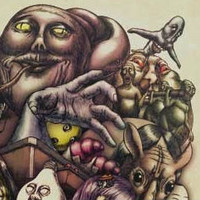 TV Tokyo has posted a commercial for the third season of Yamishibai: Japanese Ghost Stories, a short-form horror anime with animation reminiscent of the kamishibai ("paper drama") Japanese theatrical tradition, set to start its latest iteration in  January.

The series will be directed by Takashi Taniguchi (of ILCA) and Tomohisa Ishikawa (of Anima), and it will feature screenplays by Hiromu Kumamoto and Satoko Kishi. The animation will be provided by ILCA, with production assistance by Anima. The series will feature the voice talent of Ryouta Murai, Risa Aizawa (of Dempagumi.inc.), and others.

Like the earlier seasons, the 3rd season of Yamishibai will focus on stories based on urban legends and promises to provide a glimpse of "more than 100 creepy characters". 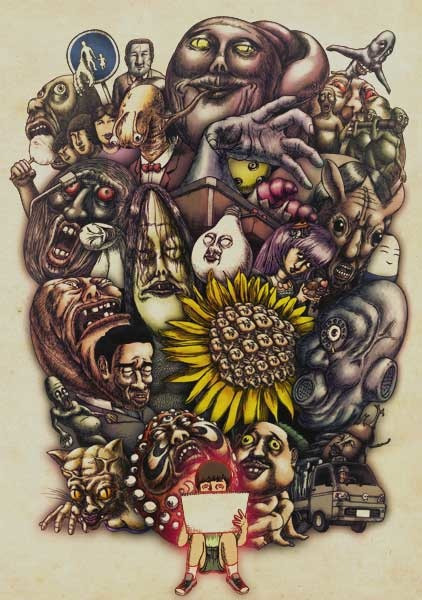