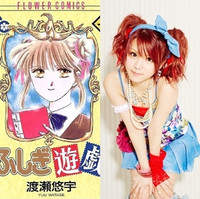 The manga has been adapted into stage plays by two companies in the past. The first one was also produced by amipro in 2010 (two sequels followed in 2011 and 2012), then the second one starring Yutaka Kyan, a member of visual kei "air" rock band Golden Bomber as Tamahome, was co-produced by Nelke Planning and Apple in March 2015.

in December, attaches to write and direct.

The first part of the Fushigi Yuugi musical, titled "Shu no Shou," will be performed 15 times at Owlspot 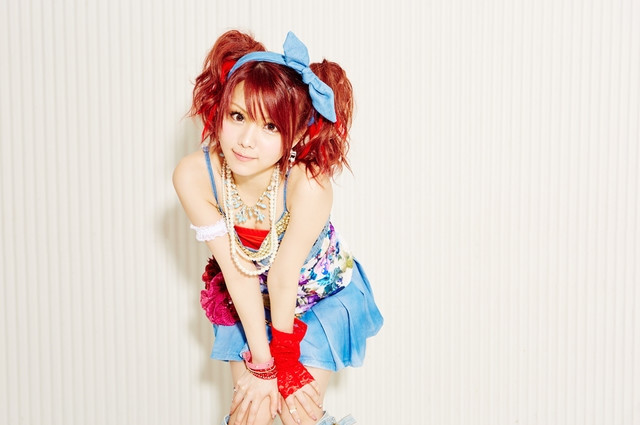