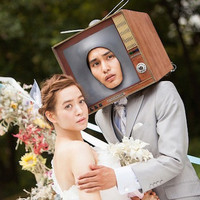 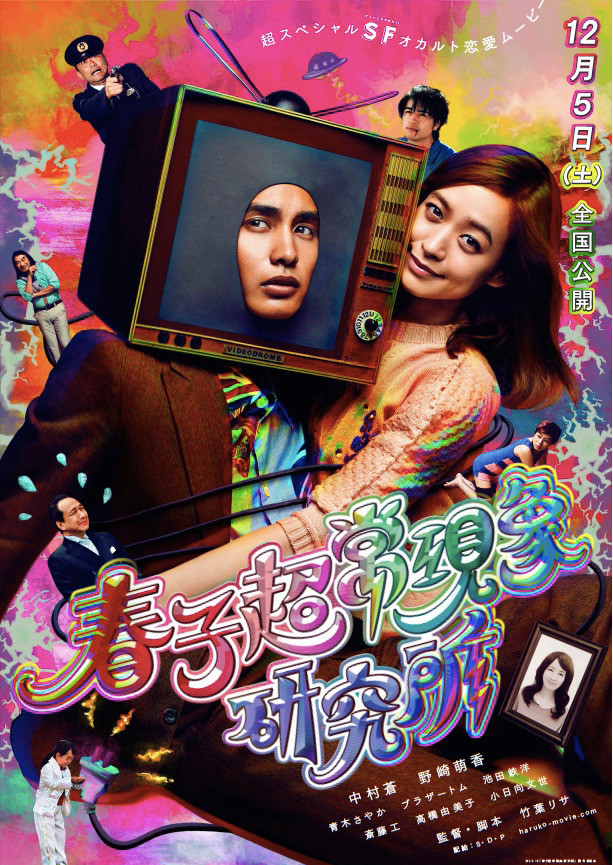 Haruko's Paranormal Laboratory, an "occult love comedy" directed by Lisa Takeba (The Pinkie), is receiving a general release in Japanese theaters beginning on December 05, 2015. The film premiered at the 2015 International Film Festival Rotterdam in the Netherlands last January, and has been touring the internationl film circuit since.

Haruko's Paranormal Laboratory stars Aoi Nakamura as Terebi, a television that comes to life one day, and Moeka Nozaki as Haruko, Terebi's former owner and present roommate. In an effort not to be a burden, Terebi takes a part-time job on a foreign language TV program and becomes a popular TV host, but an unscrupulous TV producer (played by Tetsuhiro Ikeda) wishes to take advantage of him.