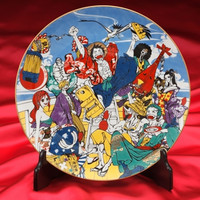 The platter is produced by Koransha in Saga Prefecture, which was founded in 1689 and has preserved the traditional technique of making Arita-yaki porcelain for over 300 years. The first Arita-yaki porcelain was believed to be made in 1616, so the One Piece platter will be released as one of its 400th anniversary products at the price of 27,000 yen (about 220 US dollars) in March of 2016. 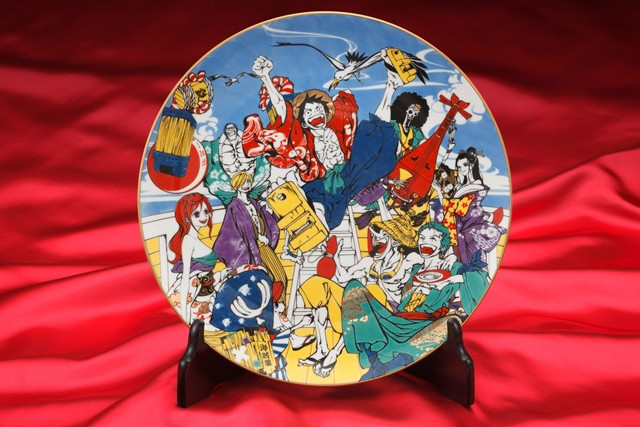 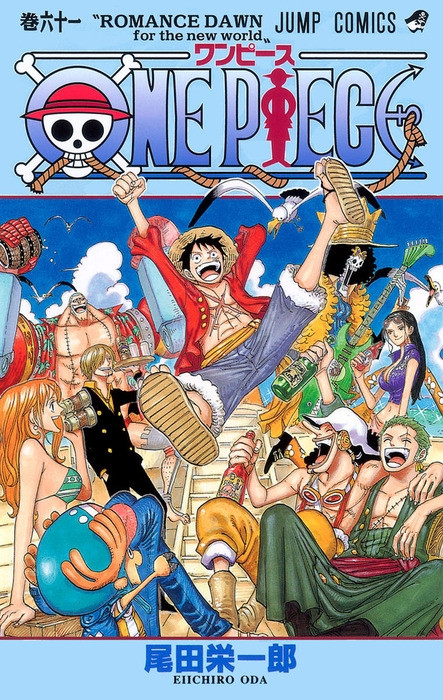 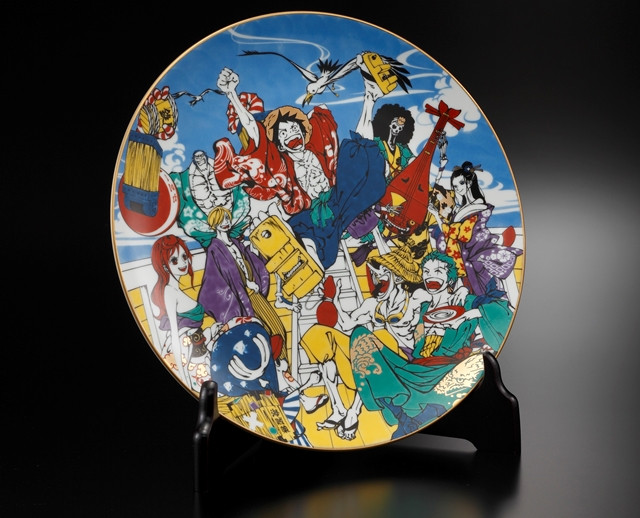 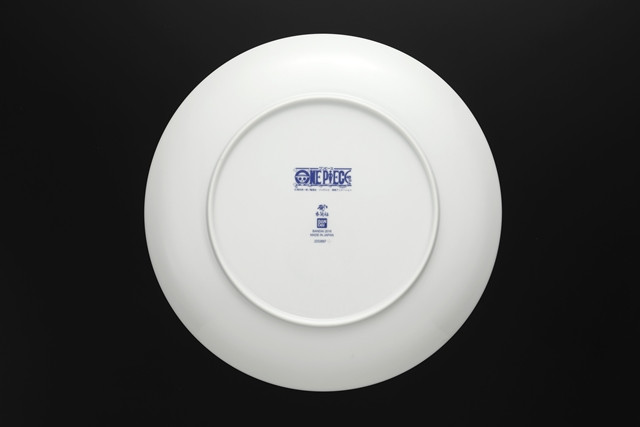 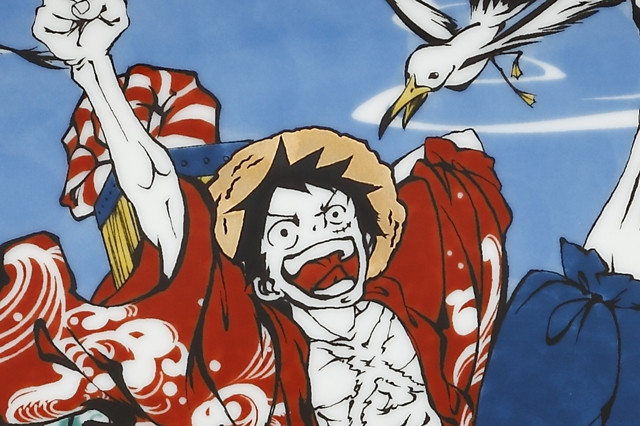 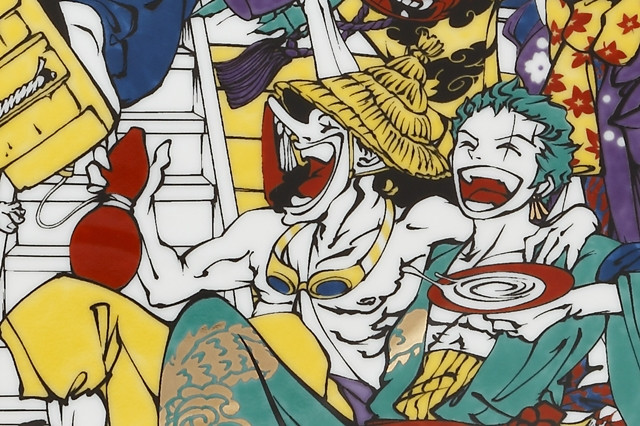 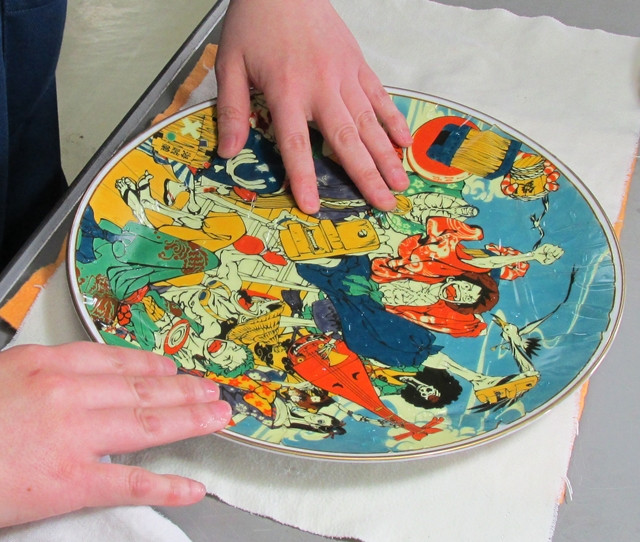 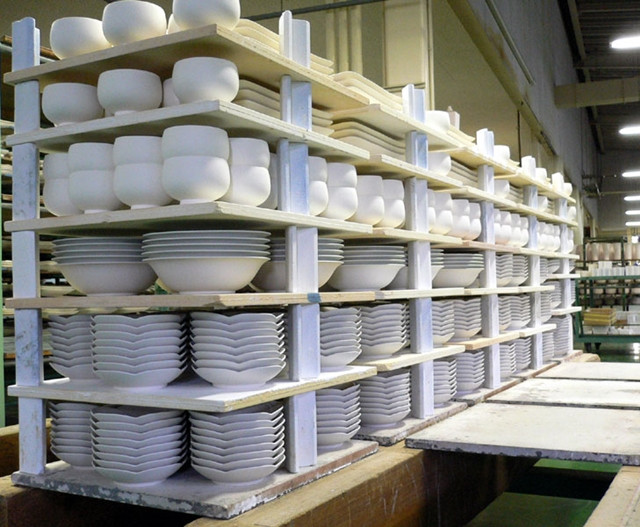