"SUSHI POLICE" Crack-Down on Tokyo MX in January of 2016 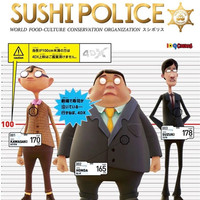 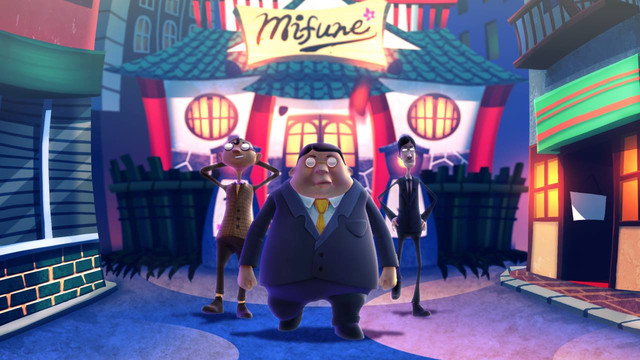 Tokyo MX has revealed the broadcast details for the upcoming short 3DCG anime series, SUSHI POLICE. The series will begin its weekly broadcast schedule on January 06, 2016, at 1:00 AM JST. SUSHI POLICE will also be available for download through digital distributors such as the Google Play Store and Amazon Prime TV.

The official website for SUSHI POLICE describes the premise as follows:

"With the 2020 Tokyo Olympic Games around the corner, there's also a worldwide sushi boom! But what to do with all the bastardized sushi out there? The Japanese Government's urgent response is to team up with other ruling powers around the world to establish the WFCO (World Food-culture Conservation Organization) to protect and promote authentic local cuisine. And so the WFCO deploys its 9th Division to oversee Japanese cuisine abroad. The 9th Division, aka Sushi Police, is notorious for their aggressive conduct and they hassle anyone serving unauthentic Japanese food in the U.S., Russia, France, China, etc.. They will resort ot any means necessary to eliminate bad sushi. Soon they are despised by restaurant proprietors around the world." 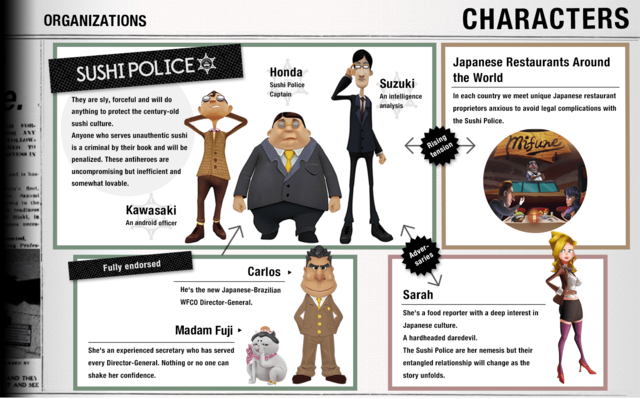 SUSHI POLICE is directed by Tatsushi Momen and features animation produced by Sedic International and KOO-KI. Each episode of SUSHI POLICE will be 5 minutes long. The series celebrates the 20th anniversary of Tokyo MX. For more information, please check out the official English language home page here.