Exactly what the short is leading to wasn't revealed, but familiar names were attached 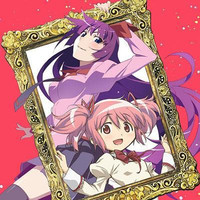 To celebrate its 40th anniversary, Japanese animation studio Shaft, Inc. is creating an art exhibition called "Madogatari" that combines two of their most popular anime properties: Puella Magi Madoka Magica and the Monogatari series. The event will run in Tokyo November 27 to December 2, 2015, followed by stops at Osaka December 22-27,, then Sapporo February 9-14th. The bombshell out of the opening was a "Madoka concept movie."

Exactly what the short is leading to wasn't revealed, but familiar names were attached.

Following the release of the movies,  Magica Quartet (Akiyuki Shinobu, Ume Aoki, Gen Urobuchi, and Shaft) continued to meet leading to Shinbo storyboarding the new concept movie, with animation staff returning for the production, as well as Yuki Kaijura contributing new background music and the cast adding their voices. 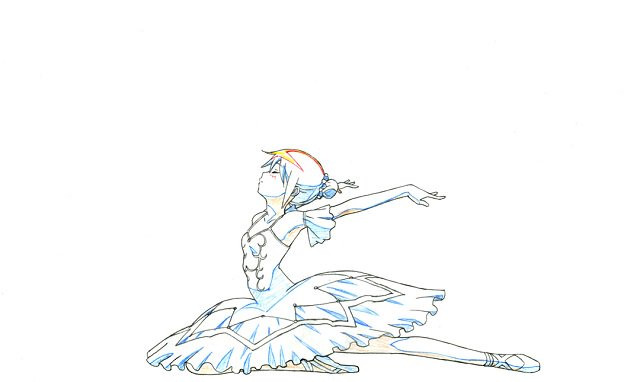