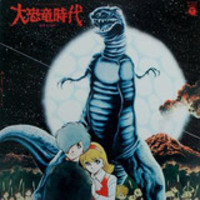 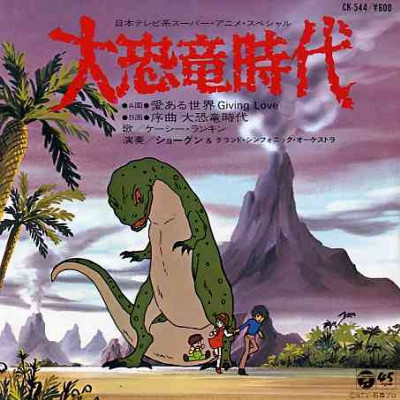 As part of their "Columbia Sound Treasure" series, Nippon Columbia is releasing the soundtrack of the 1979 science fiction anime TV movie Daikyouryu Jidai ("Great Age of the Dinosaurs"). Daikyouryu Jidai is a feature-length film co-directed by Hideki Takayama and Shotaro Ishinomori and featuring animation by Toei. It tells the story of a trio of children who travel back in time and witness the decline of the dinosaurs. 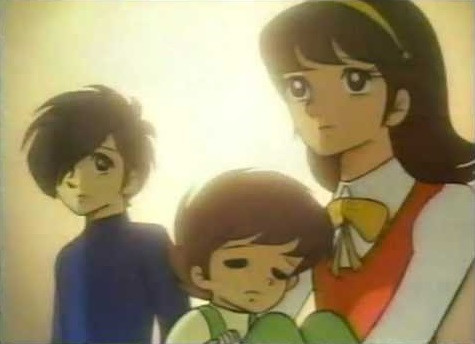 The soundtrack features music by the Japanese rock band SHOGUN, an opening theme by Casey Rankin, and an ending theme by Mitsuko Horie, who also played the heroine in the movie. The Daikyouryu Jidai soundtrack retails for 2800 yen ($22.82 US) plus tax and goes on sale in Japan on December 23, 2015.