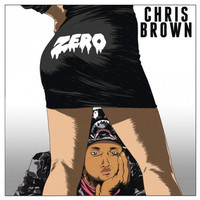 Chris Brown, the American recording artist famous for borrowing from classic manga City Hunter, among other things, has again referenced Japanese pop-media in his latest work. Less than a month before his new album "Royalty" Chris Brown presented a new 34-track mixtape called "Before The Party." Again, otaku find the visual to be a bit familiar. 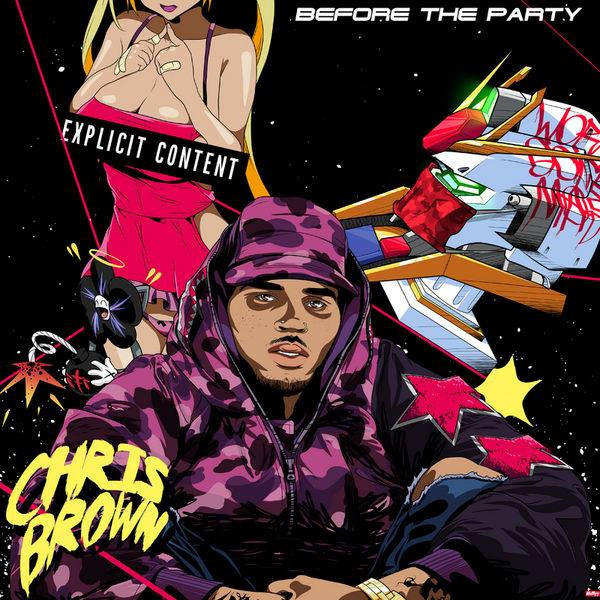 ------
Scott Green is editor and reporter for anime and manga at geek entertainment site Ain't It Cool News. Follow him on Twitter at @aicnanime.e