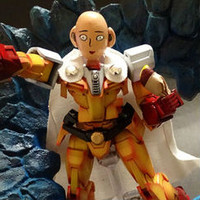 Thanks to Justin Gundam Custom, the secret identities of Caped Baldy and Demon Cyborg have been revealed at last! You might have thought that they were Saitama and Genos, but new evidence suggests that duo might have been 00 Gundam and Gundam Barbatos all along. Check out the amazing results of a pair of customized HG 1/144 kits... 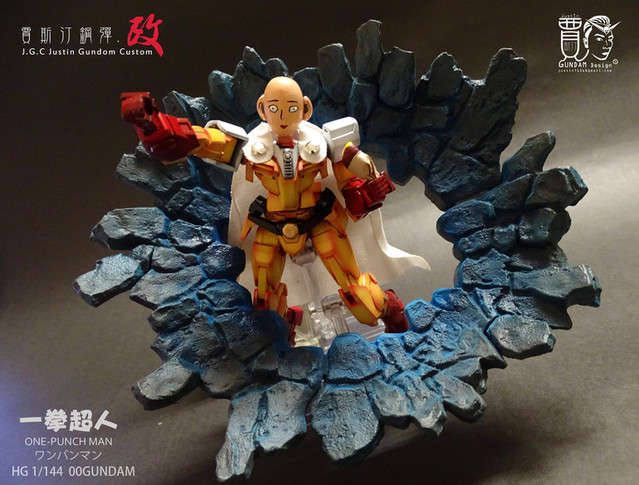 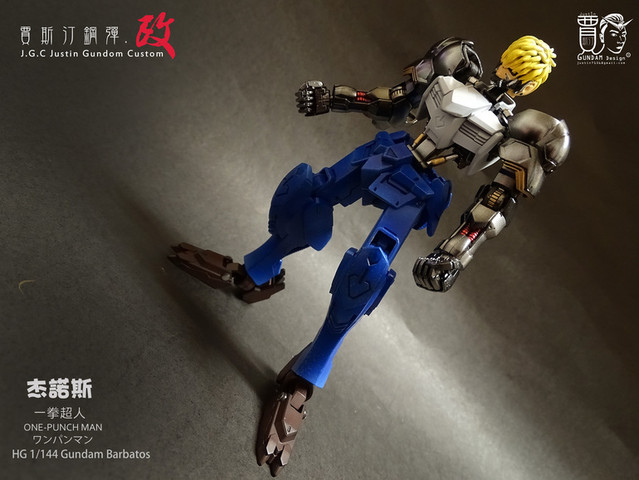 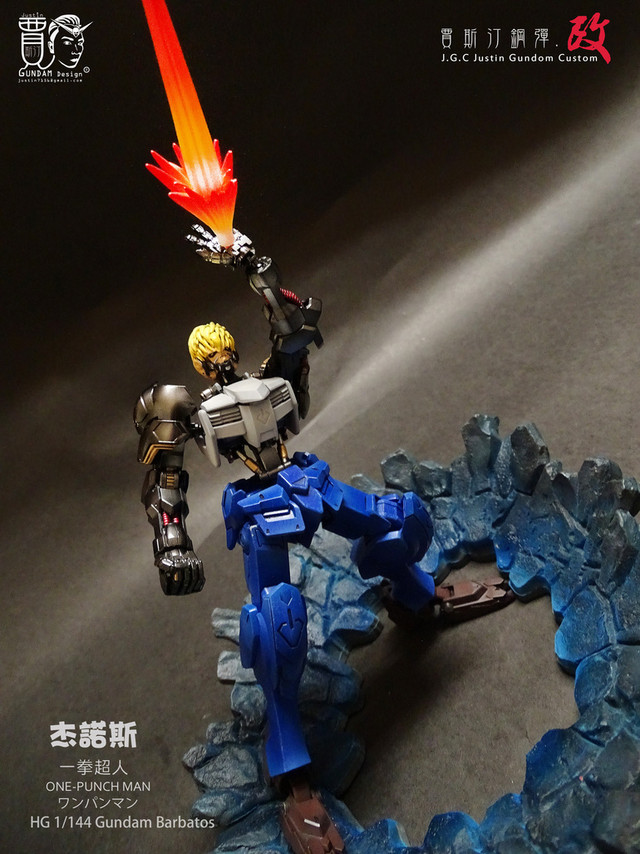 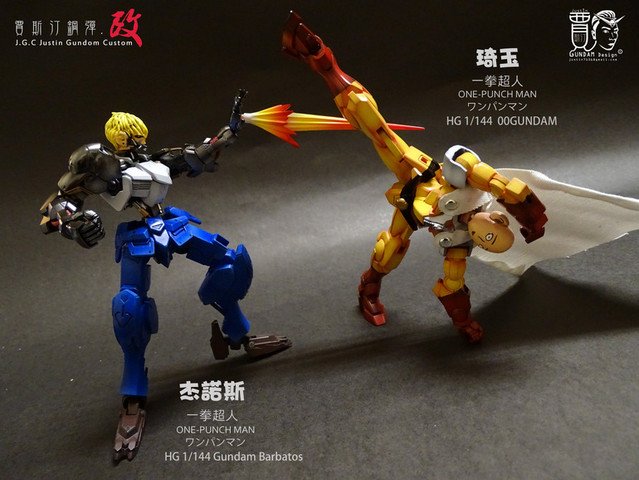 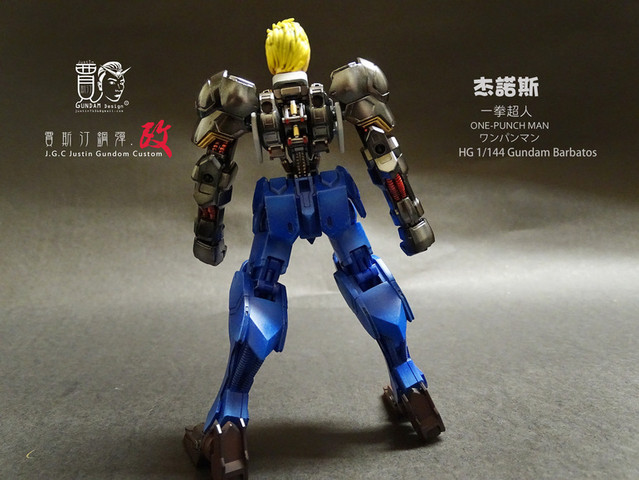 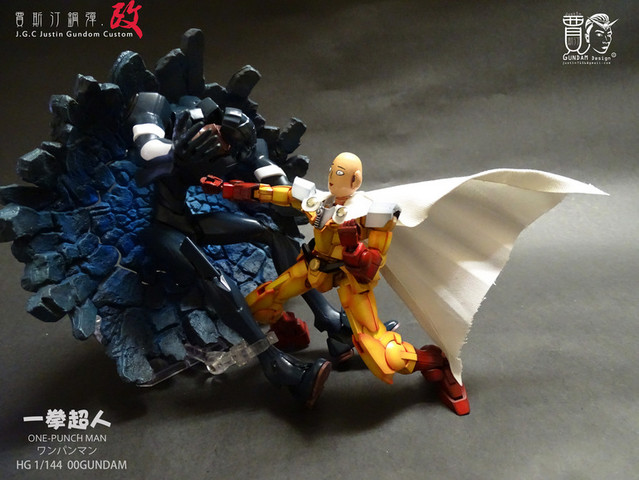 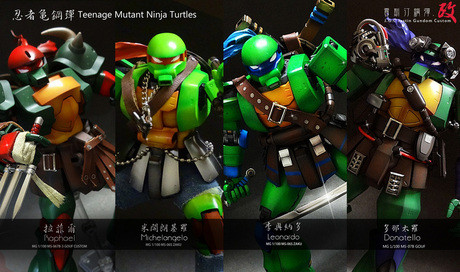 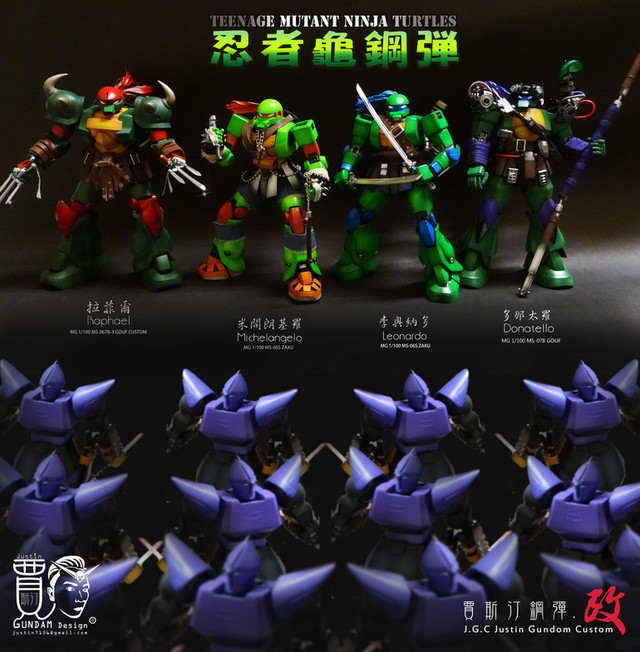 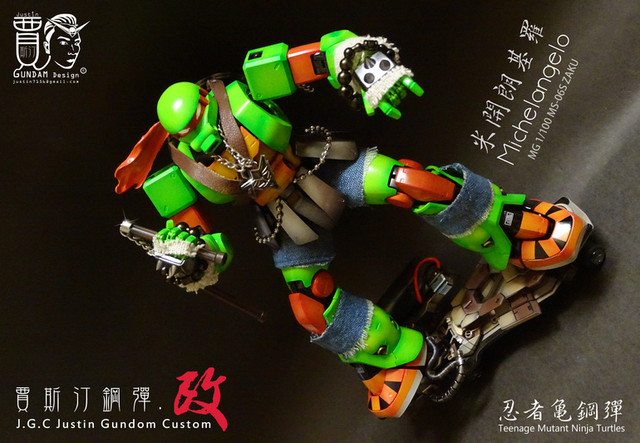 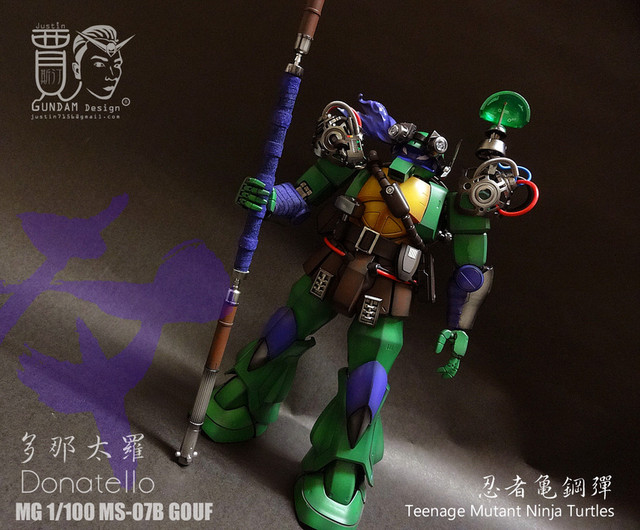 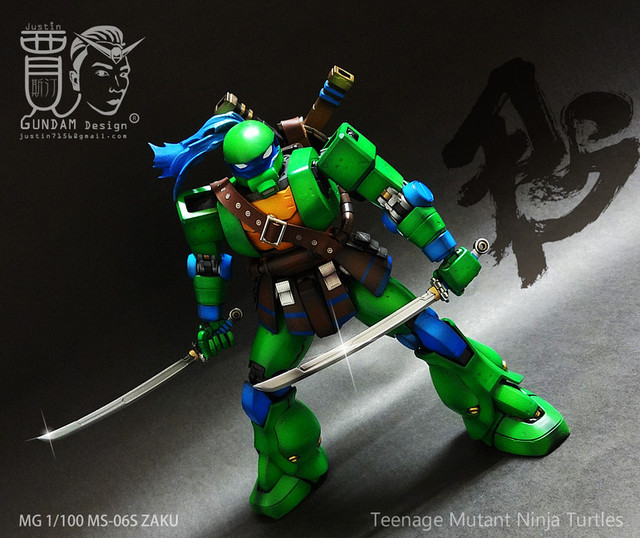 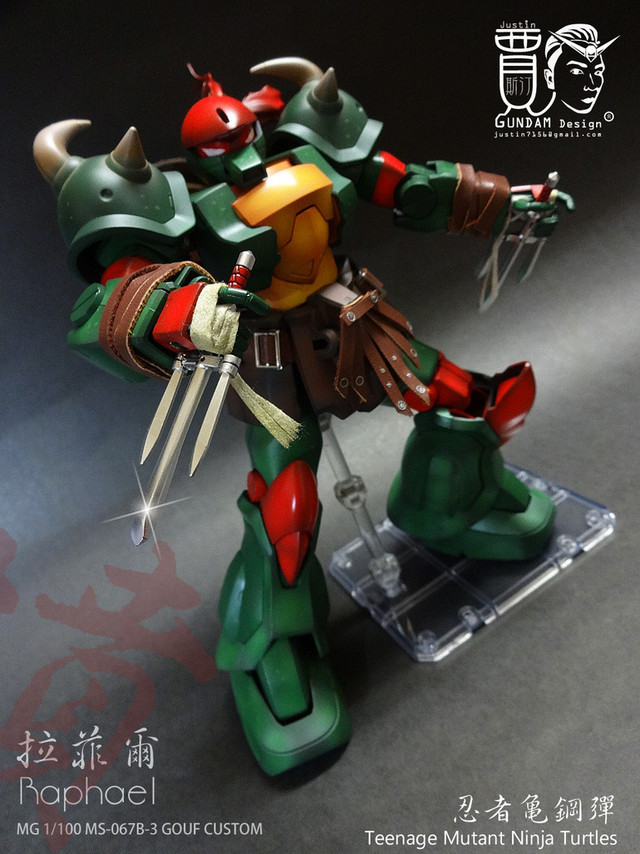