Next game hits Sony platforms in Japan on February 25, 2016 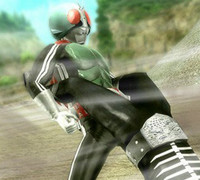 One of the playable Riders in Kamen Rider: Battride War Genesis is none other than the original Kamen Rider, AKA Takeshi Hongo, who was first played by Hiroshi Fujioka when the tokusatsu series debuted in 1971. He's also getting a Shocker Disguise costume that goes along with Shocker Base Infiltration mission DLC, both available as a first-print bonus.

You can see Hongo out of costume, in costume, and in his special Shocker gear in the batch of screens below. 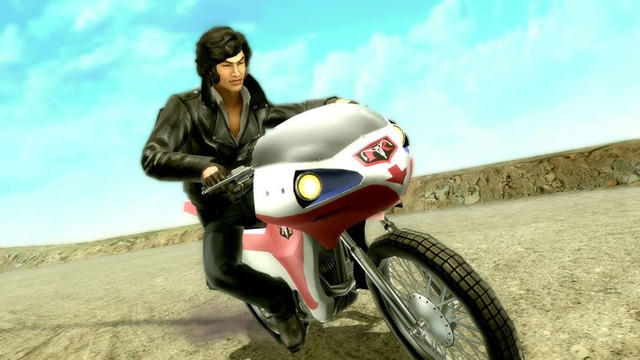 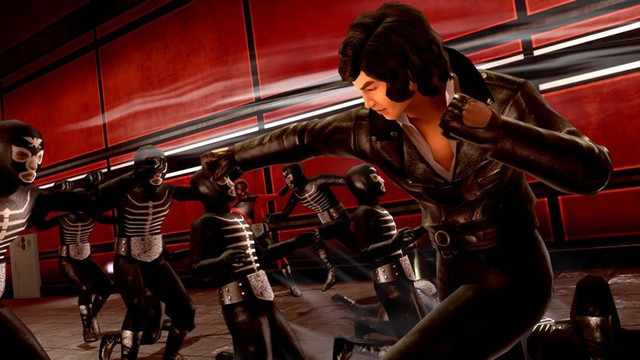 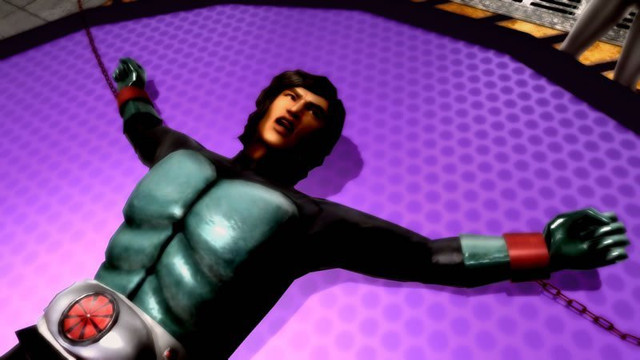 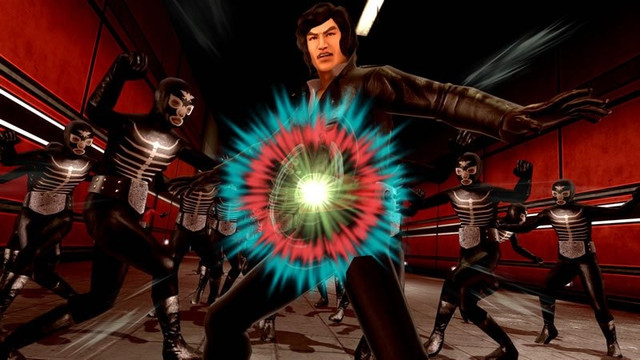 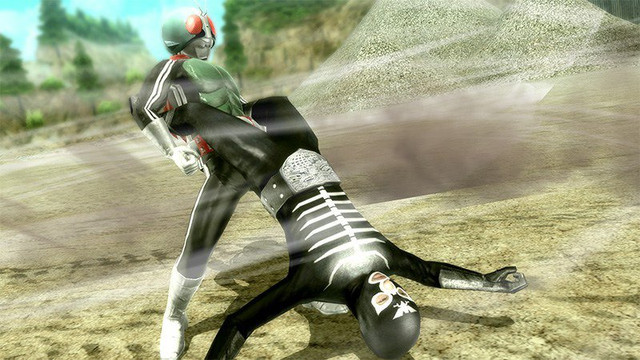 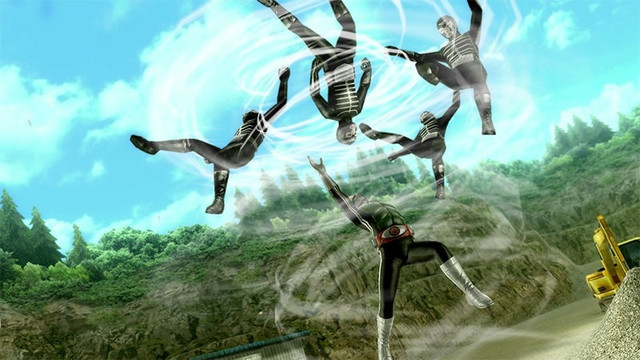 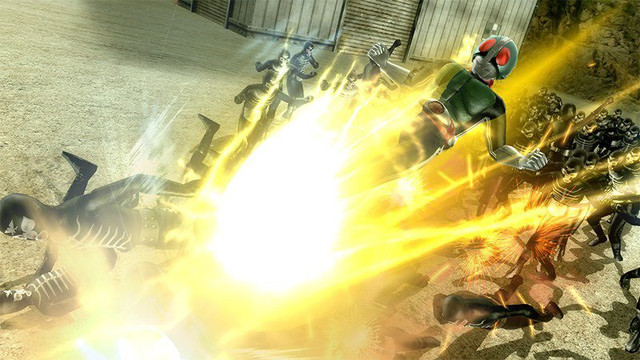 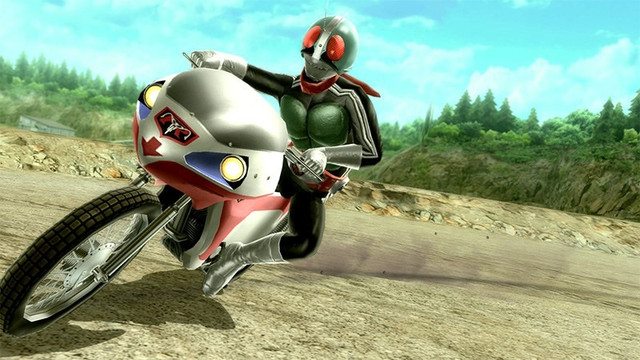 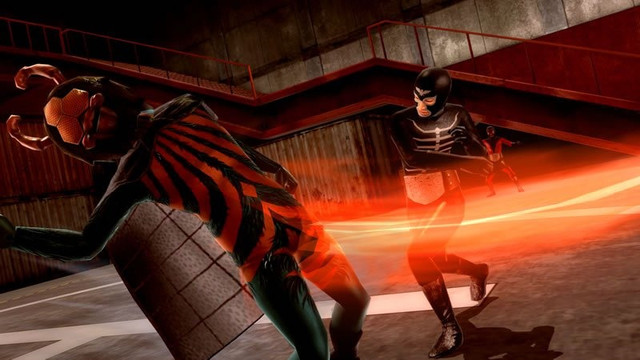 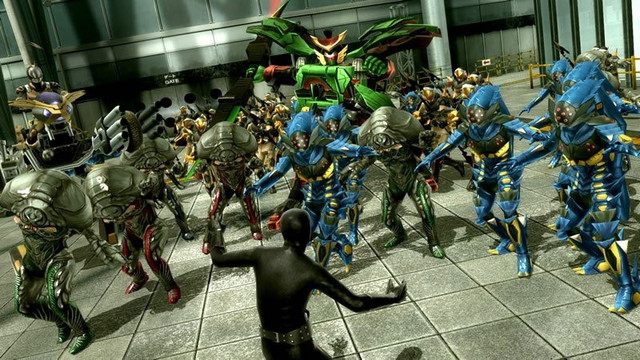 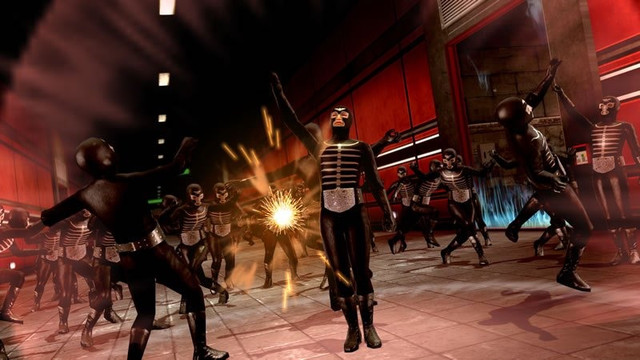 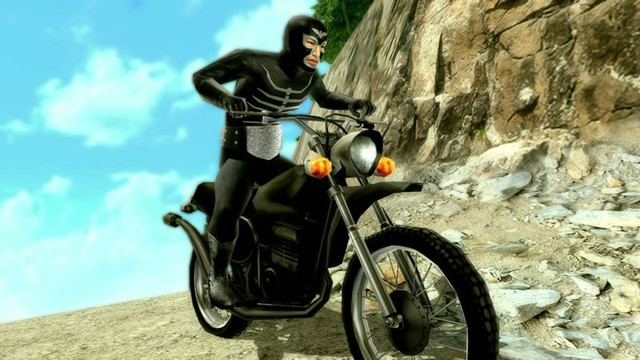