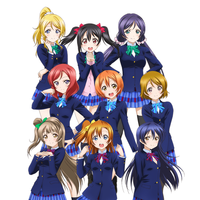 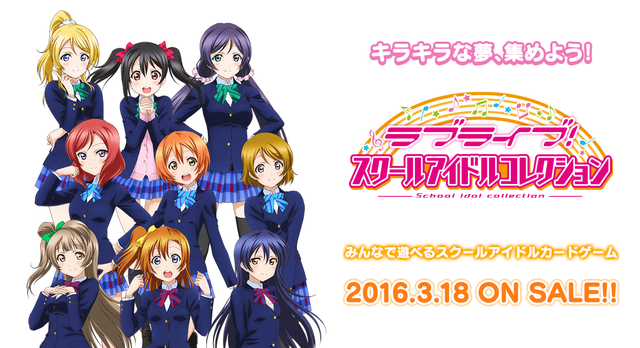 Love Live! School Idol Project has already been adapted into such formats as manga, light novels, TV anime, an animated theatrical film, and several video games. Now the cross-media franchise about school idols is ramping up to become a collectible trading card game developed by Bushiroad. 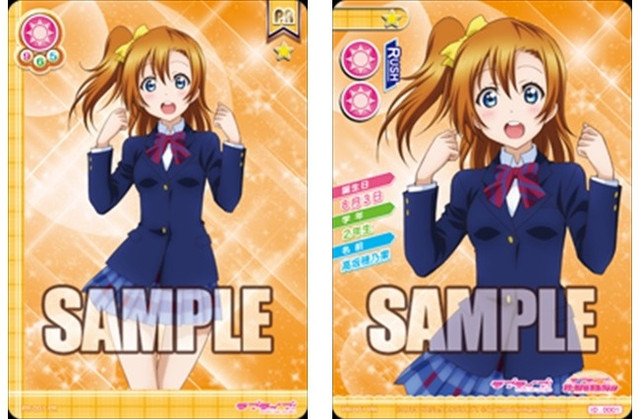 Details are currently scarce, although it is known that the rules of the card game will be simple, the cards themselves will be double-sided with artwork on both the front and the back, and some arts assets from the Love Live! School Idol Festival smart phone game will be used for the cards.

The collectible trading card game, entitled Love Live! School Idol Collection, is scheduled to begin release in Japan on March 18, 2016. A teaser site for the game is available here.