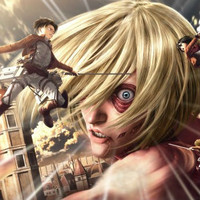 Universal Studios Japan had a considerable hit with this year's extended run of “Universal Cool Japan” attractions, luring in 200,000 visitors a month and breaking new records in annual attendance for the theme park. And, like any hit, there's a sequel with Evangelion The Real 4D:2.0, Attack on The Real 2, Biohazard/Resident The Escape 2, and Monster Hunter The Real, running January 15 to June 26, 2016, and joined by a new Kyary Pamyu Pamyu KAWAII World  "XR Ride," featuring a 360 degree virtual reality experience set to up-tempo music from KPP collaborator Yasutaka Nakata. New visuals offer a teaser of what to expect. 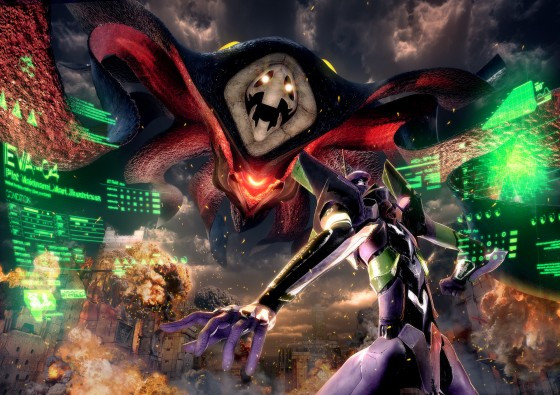 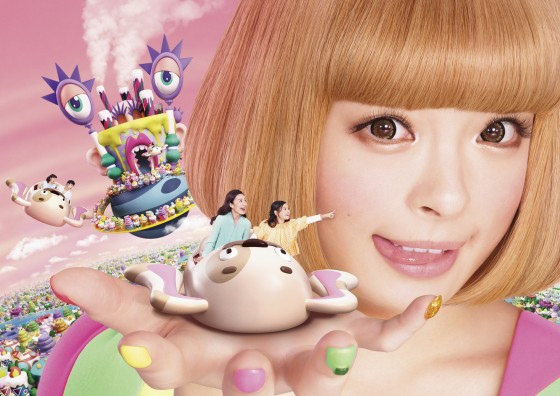 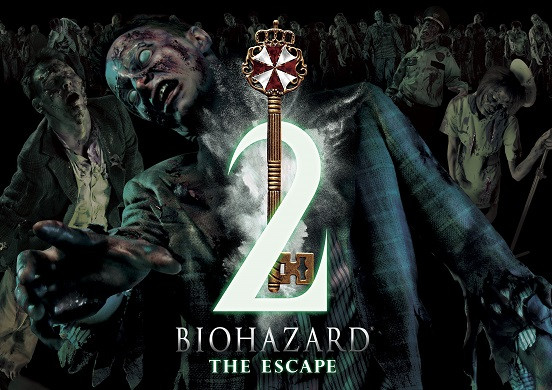 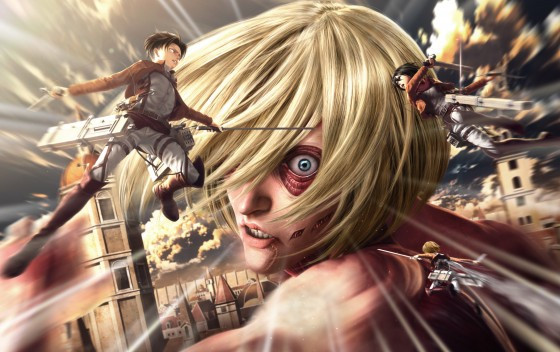 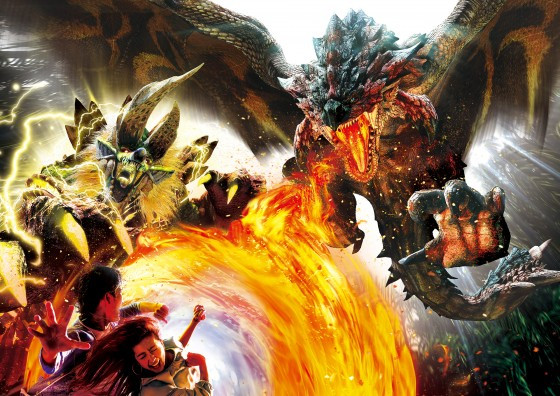