Specifically, he pointed to Amu Meguro's Honey from Bessatsu Margaret, released in North America by Viz 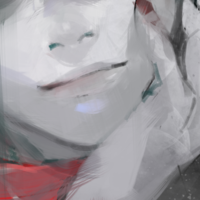 It's been a little while since Tokyo Ghoul author Sui Ishida posted some art on Twitter, but yesterday he was musing about getting emotional reading shoujo manga from authors like Ryo Azuki, then shared a tribute to a work that recently moved him. Specifically, he pointed to Amu Meguro's Honey (or Honey So Sweet) from Bessatsu Margaret, to be released in North America by Viz in January.

Volume 1 is planned by Viz for January 16th 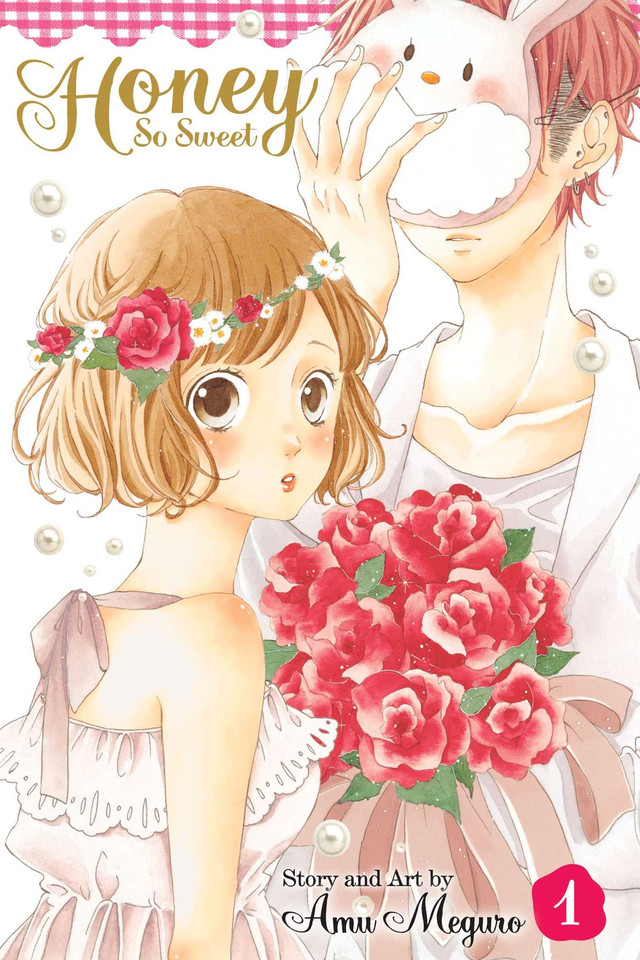