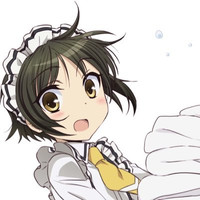 The official website for the upcoming TV anime adaptation of Ototachibana's Shonen Maid comedy manga series opens today, announcing its main staff. The 8-Bit-produced adaptation will premiere on TBS and BS-TBS in Spring of 2016.

The manga has been serialized in Enterbrain's monthly magazine B's-LOG COMIC since its 4th issue published in 2008, and currently eight tankobon volumes are available. The story centers on an elementary school boy Chihiro Komiya, who works as a maid at his uncle Madoka Takatori's gorgeous

house after his mother died. 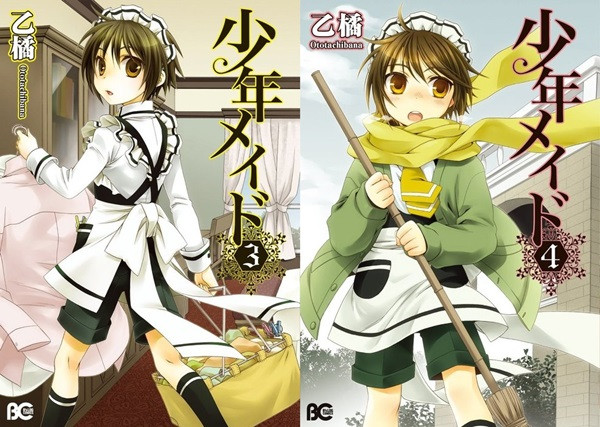 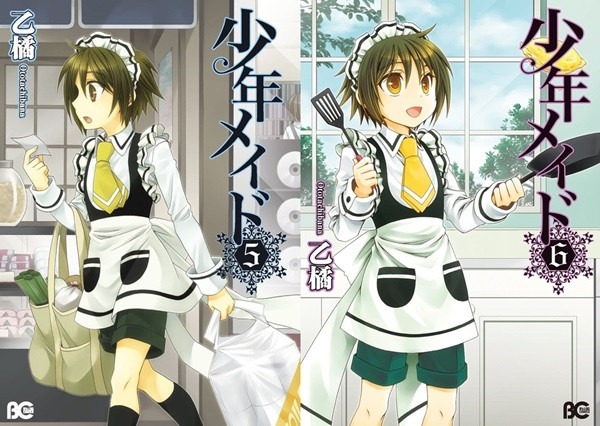 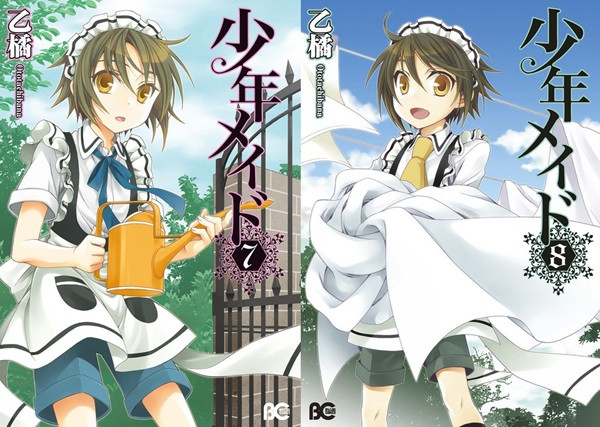