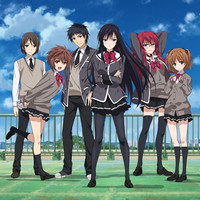 The official website for the upcoming TV anime adaptation of Minato Soft's PC adventure game for all ages, Shoujo-tachi wa Kouya wo Mezasu/Girls beyond the youth KOYA, updated today, announcing that it will premiere on Tokyo MX, MBS, BS11 and AT-X in January of 2016. The game is also set for a release in Japan on March 25, 2016. Its story focuses on young students who are trying to produce a bishoujo game at their school in Kanazawa Hyakkei, Kanagawa Prefecture.

It is also confirmed that the OP song for the TV anime, "WASTELANDERS" is performed by 33-year-old singer Sayaka Sasaki, the winner of the 3rd All Japan Anison Grand Prix in 2009 and has sung theme songs for Tatakau Shisho: The Book of Bantorra, Nichijo, So, I Can't Play H!, Broken Blade, and Battle Spirits: Burning Soul. The CD single will be released as her 11th single on January 27, 2016.

single will be available on February 10.

Anime Production: Project No.9 (Ro-Kyu-Bu!, Recently, My Sister Is Unusual) 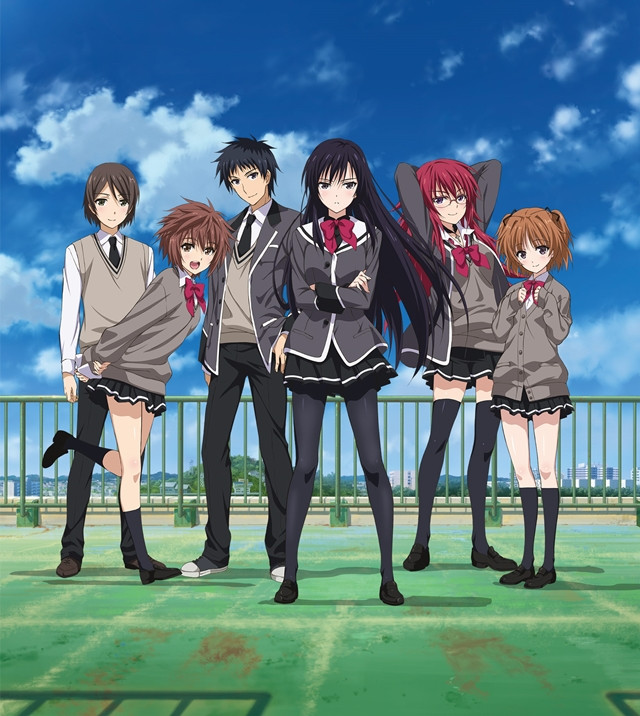