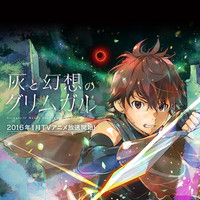 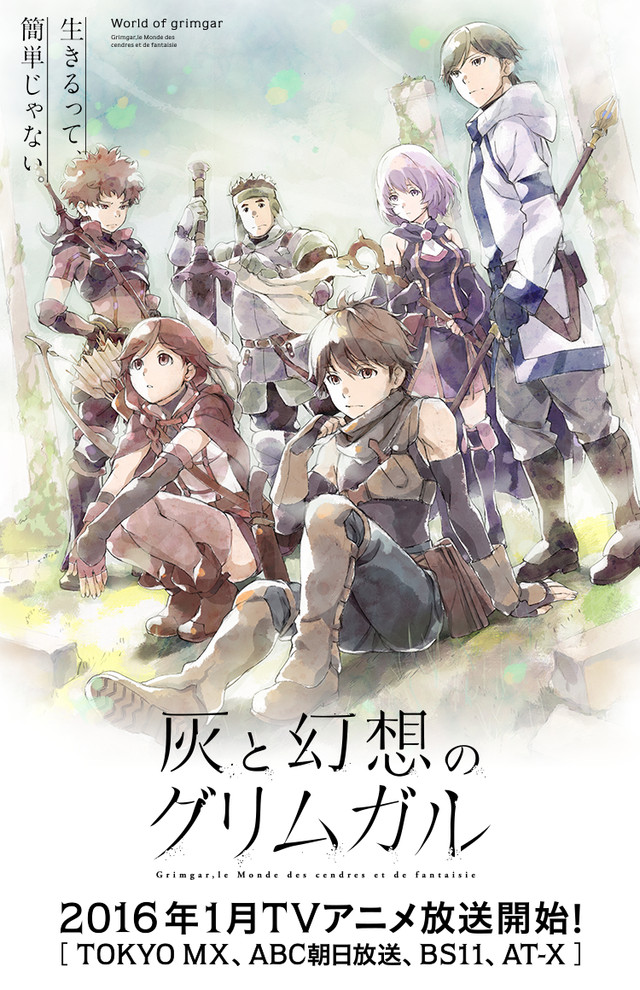 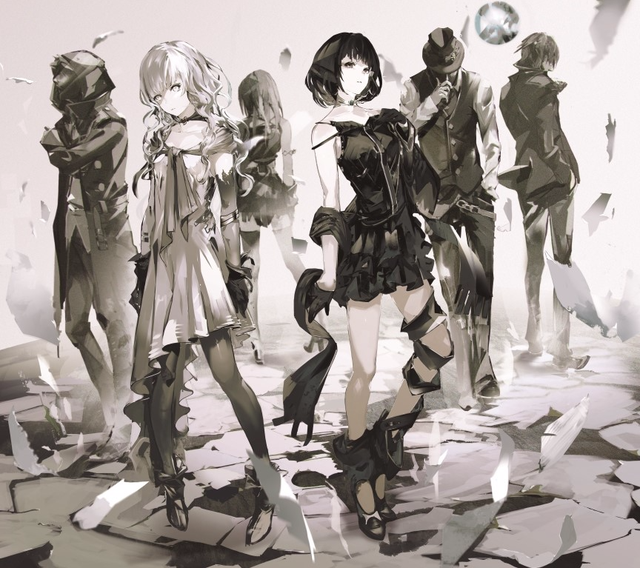 The anime is directed by Ryosuke Nakamura with animation by A-1 pictures, and it is based on the Hai to Gensou no Grimgal light novels written by Ao Jūmonji and illustrated by Eiri Shirai. The story involves a group of people who find themselves inexplicably transported to an RPG-like fantasy world, with no recollection as to how they got there. 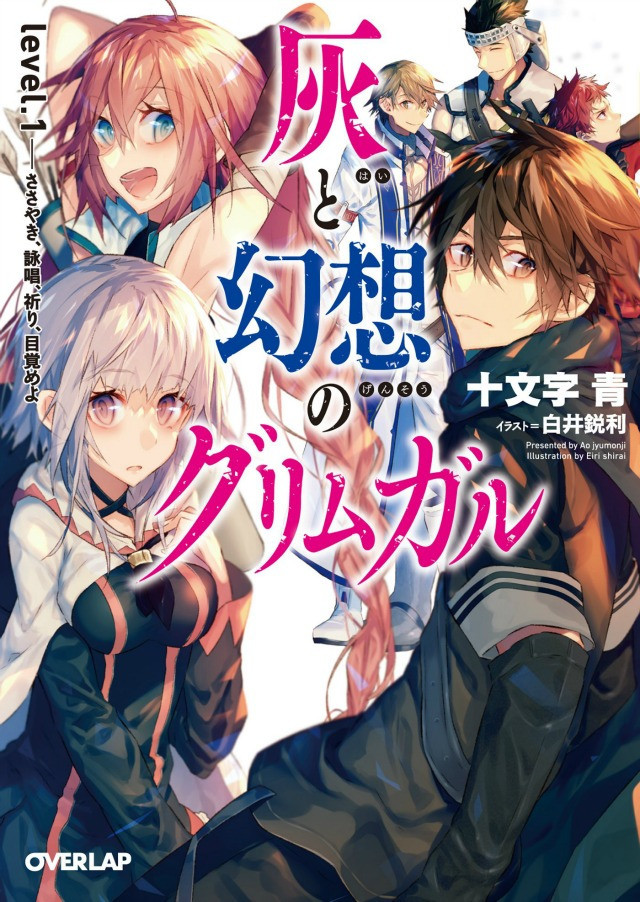