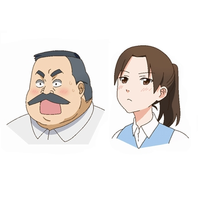 The characters designs for the upcoming short-form TV anime adaptation of Ojisan and Marshmallow, based on the popular Pixiv manga office comedy by Rekomaru Otoi, have been revealed.

Ojisan and Marshmallow tells the story of a middle-aged office worker who is obsessed with marshmallows and the co-worker who tries to win his attentions with the help of the sticky sweets. The cast includes: 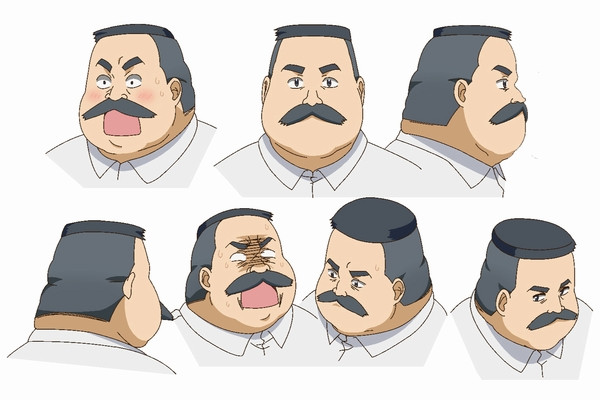 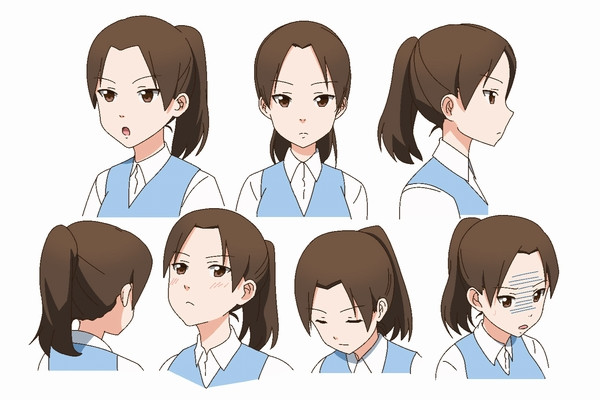 Iori Wakabayashi, voiced by Eri Kitamura. She loves Hige and tries to use marshmallows to win his affections, but is often stymied in her efforts by Hige's one-track, marshmallow-obsessed mind. 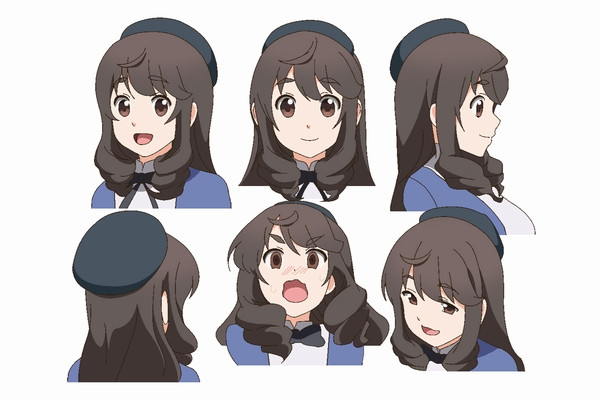 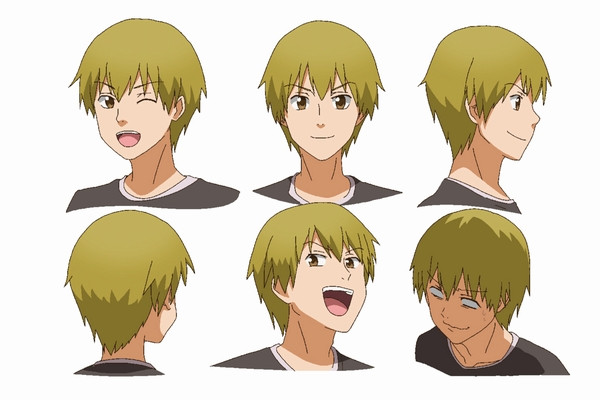 Isamu Wakabayashi, voiced by Tetsuya Kakihara. Isamu is Iori's younger brother. He looks like a handsome lady's man but is actually a virgin. 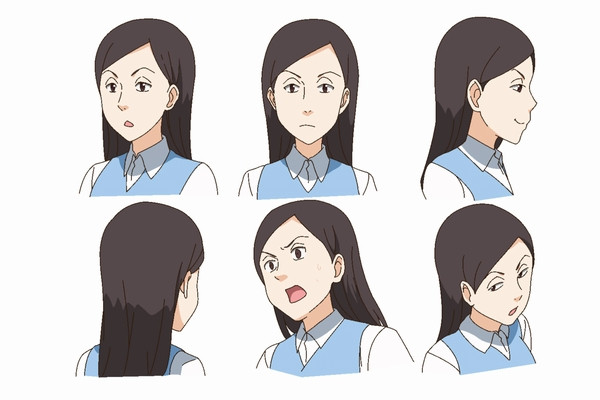 Machida, voiced by Suzuna Kinoshita. Machida is one of Iori's co-workers. She is known for her love of alcohol. 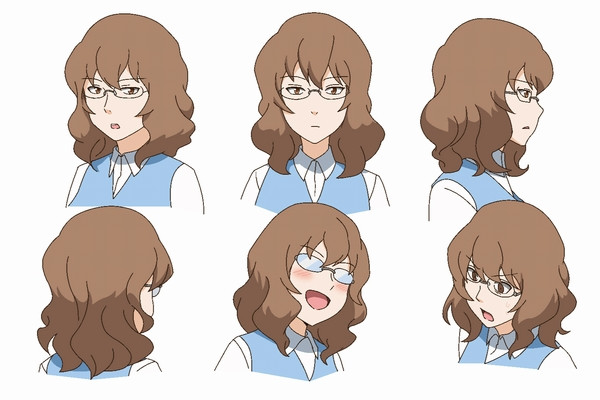 Mukai, voiced by Kaori Taguchi. Mukai is also one of Iori's co-workers. She is known for her love of meat. 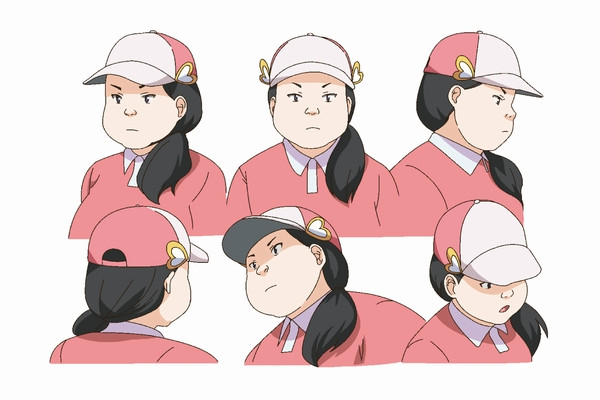 The Marshmallow Factory's Senior, voiced by Chika Yoshitomi. Despite her stern appearance, she is secretly a romantic at heart. 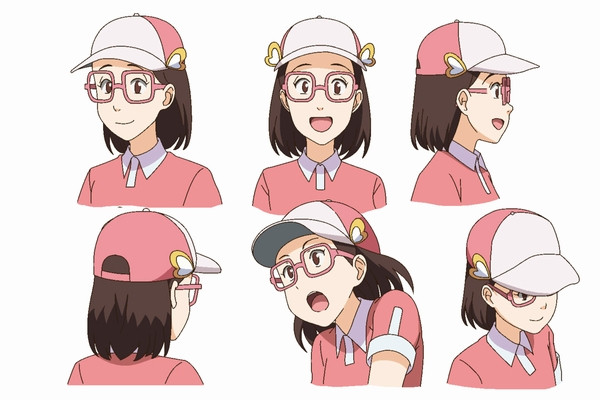 And the Marshmallow Factory's Junior, voiced by Nozomi Furuki. She greatly admires her Senior and pays careful attention to Senior's actions.

Ojisan and Marshmallow is directed by Hisayoshi Hirasawa and Noriyoshi Sakaki and features animation by Creators in Pack. It will debut on Tele Tama on January 07, 2015, with additional broadcasts planned for tvk, KBS Kyoto, Sun TV, and AT-X.