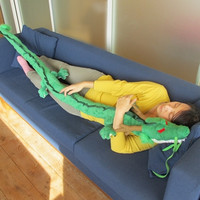 Bandai's official online store Premium Bandai today starts accepting pre-orders for a 2-meter long cushion named "Shenron Naga~i Kune Kune Cushion" which is inspired by Shenron, a magical dragon appears in the Dragon Ball franchise, for a March 2016 release. The 27,000-yen (about 220 US dollars) item will be displayed at Bandai's company booth in the Jump Festa 2016 event to be held at Makuhari Messe in Chiba Prefecture on December 19 and 20. 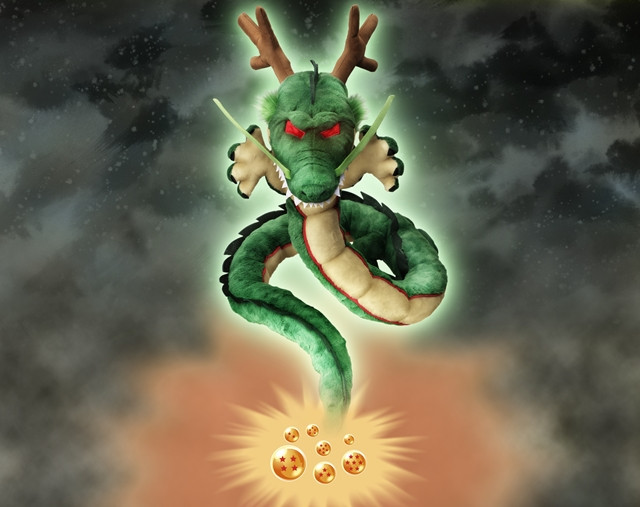 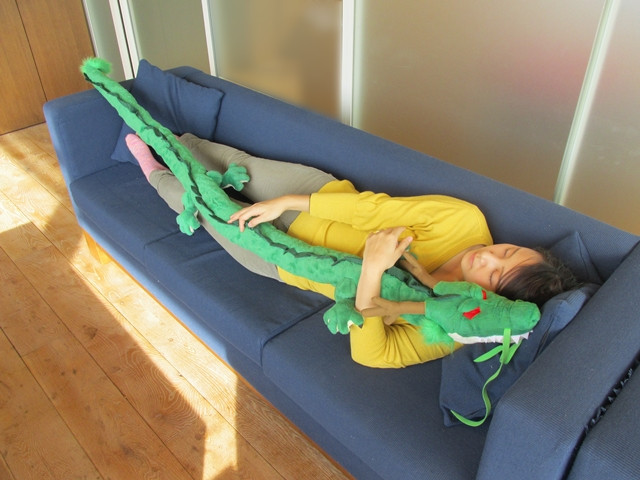 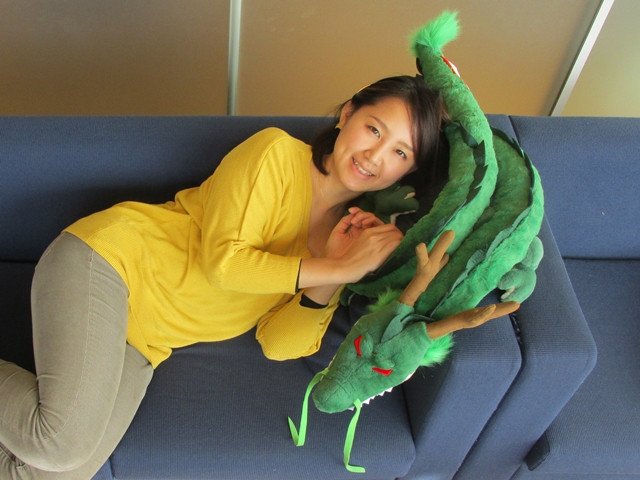 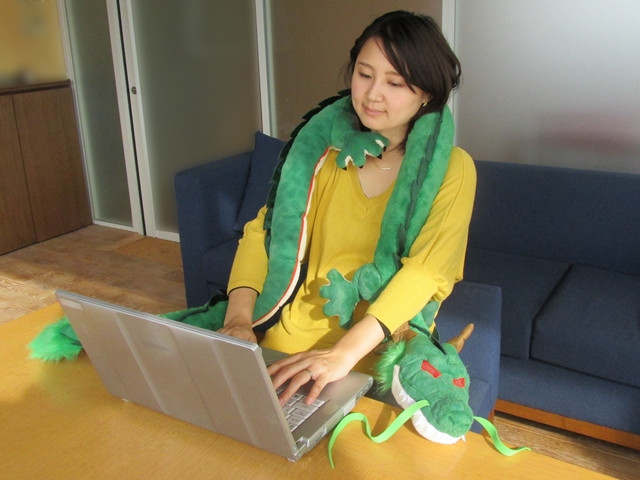 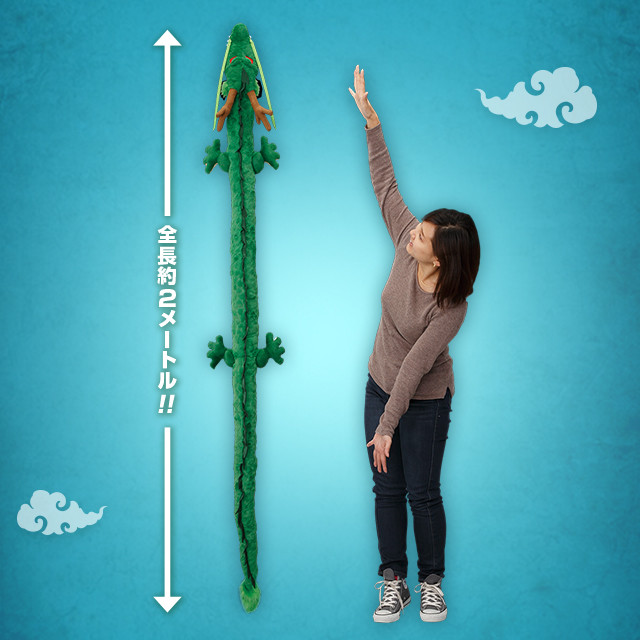 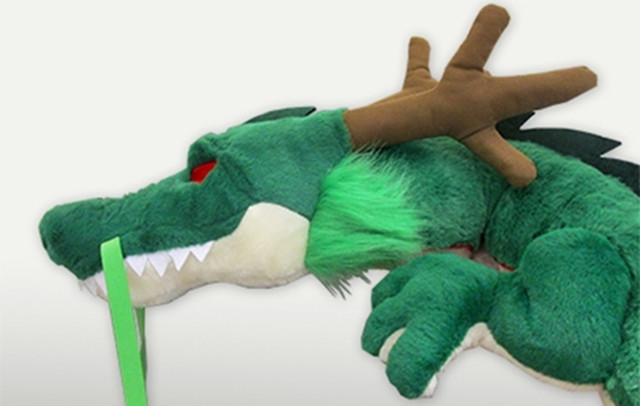 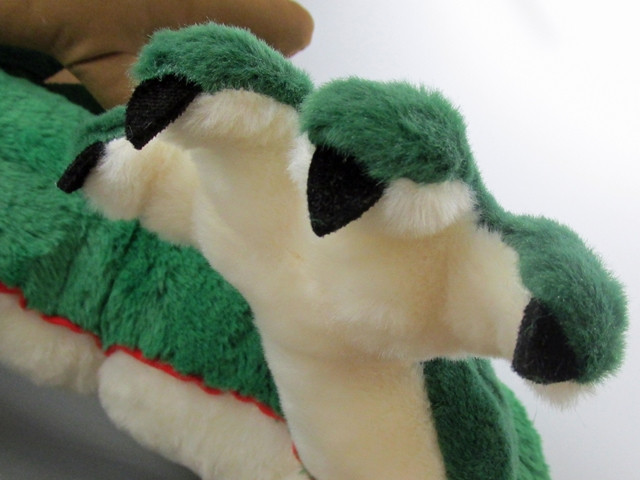 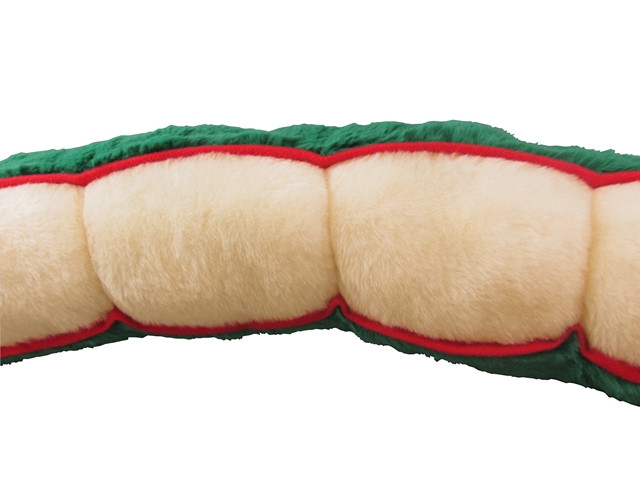 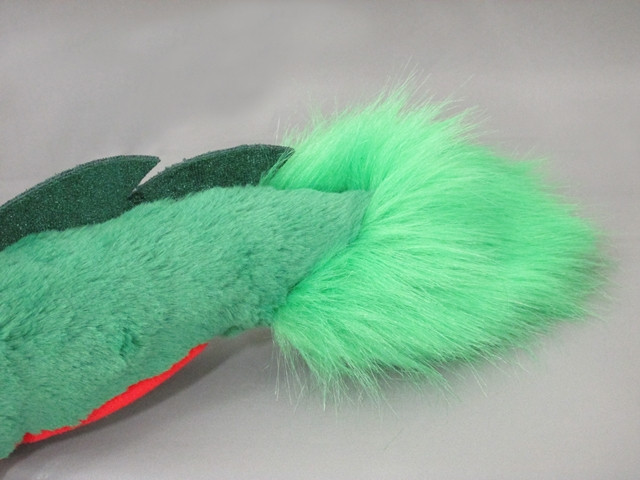