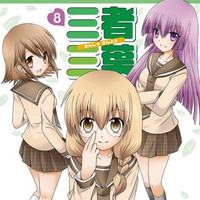 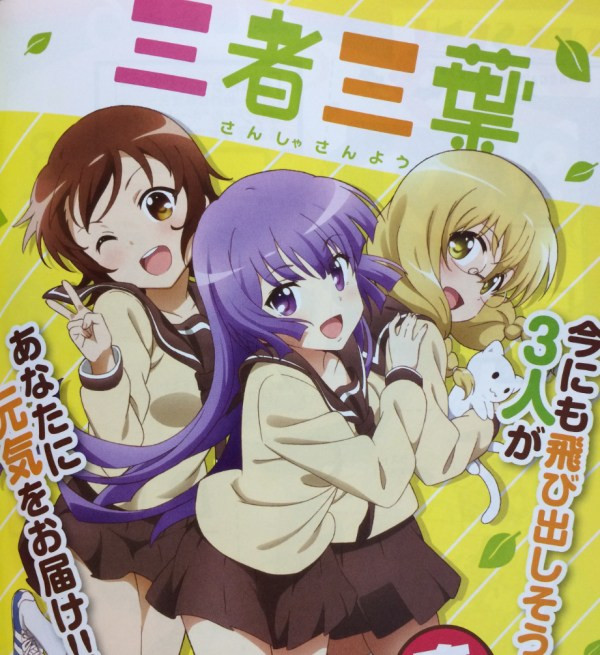 Crunchyroll previously reported on how Sansha San'yō, a 4 panel gag manga by Cherry Arai about a group of girls with different personalities but similar names, is being adapted into an anime. New information is now available: the Sansha San'yō anime is scheduled to debut in the Spring season of 2016. 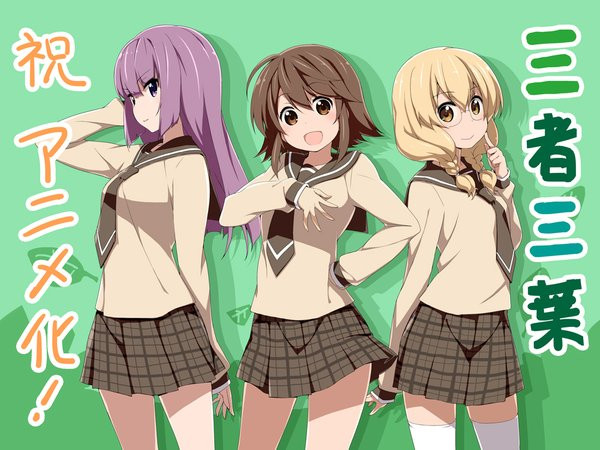 Additionally, the main staff for the anime adaptation have been announced, including: