"And You Thought There is Never a Girl Online?" Anime Staff Announced 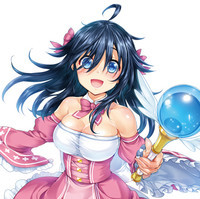 Cast members were announced in August ahead of their appearance at the Dengeki Bunko Autumn Festival: 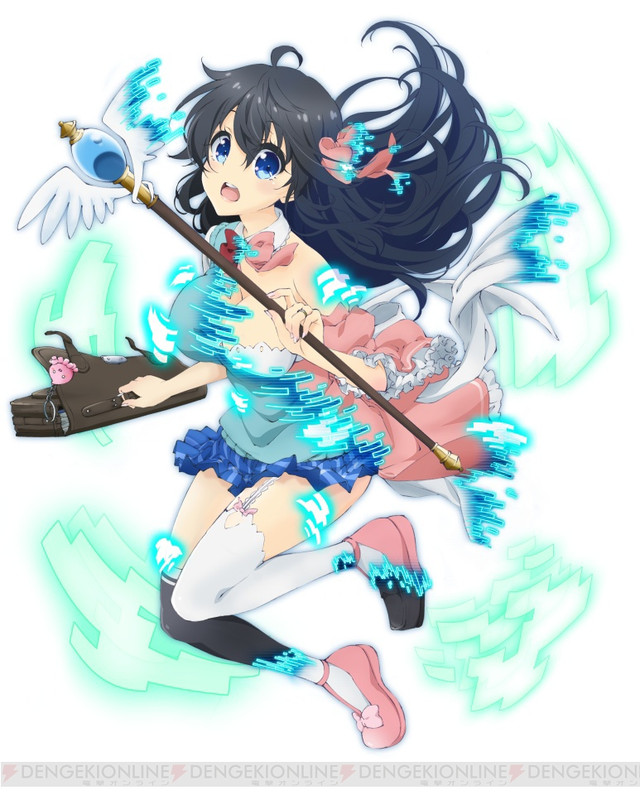 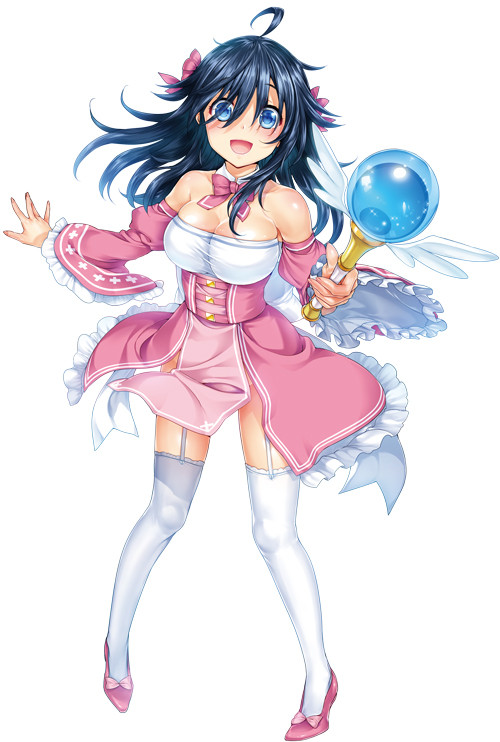 The author won the Gold Prize in the 18th Dengeki Novel Grand Prix with Anata no Machi no Toshi Denki! (Urban Demons in Your Town!) in 2011, then made his professional writer debut with the series from Ascii Media Works' Dengeki Bunko in the following year. His second series Netoge no Yome wa Onnanoko ja Nai to Omotta? illustrated by Hisasi has been published from the imprint since July 2013.  The first volume of its manga adaptation illustrated by Kazui Ishigami was published in March of this year.

The story centers on the protagonist boy Hideki Nishimura who fell in love with a female character in an online game in the past, but only found out that her player was actually a Nekama (male player who pretends to be a woman). After having the painful experience, one day, another female character confesses her love to him, and her player Ako Tamaki is a real bishoujo girl! But he soon learns that she has a serious communication disorder and can't even distinguish reality and online. Can Hideki and his "Guild" friends save her? 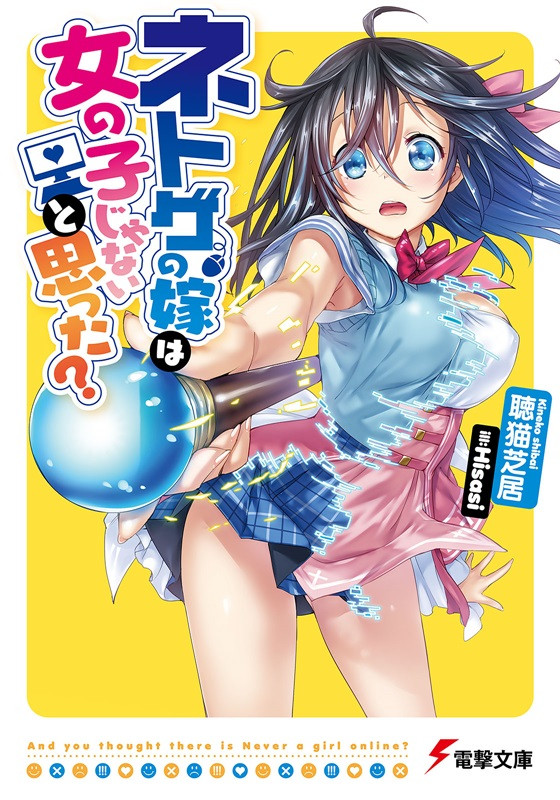 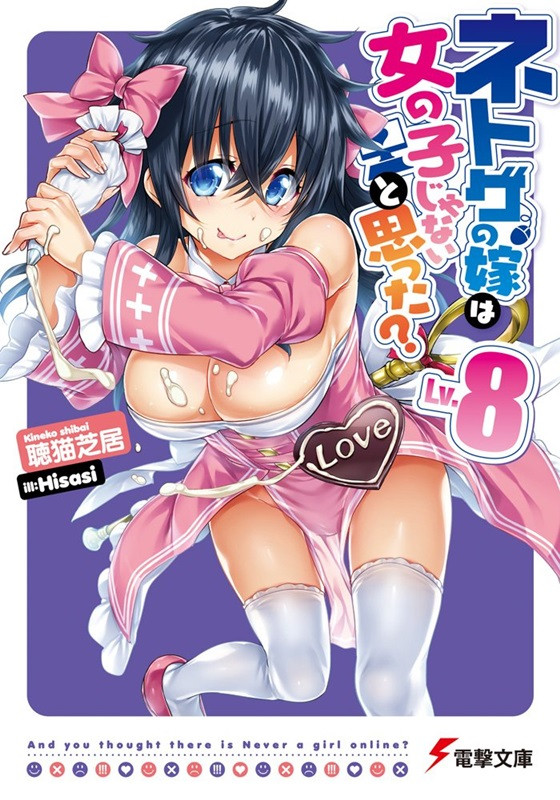 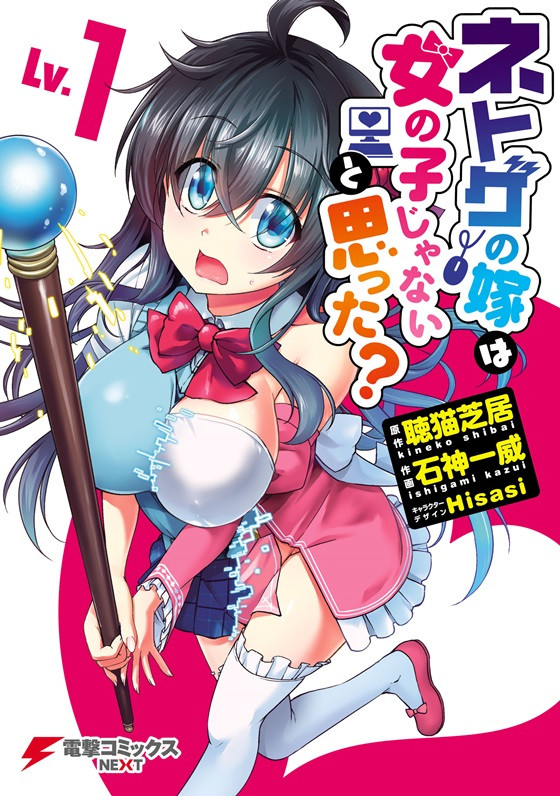 "And You Thought There Is Never a Girl Online?" TV Anime Preview Introduces Theme Song Performers