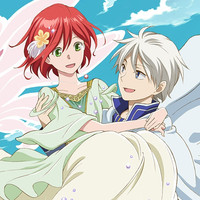 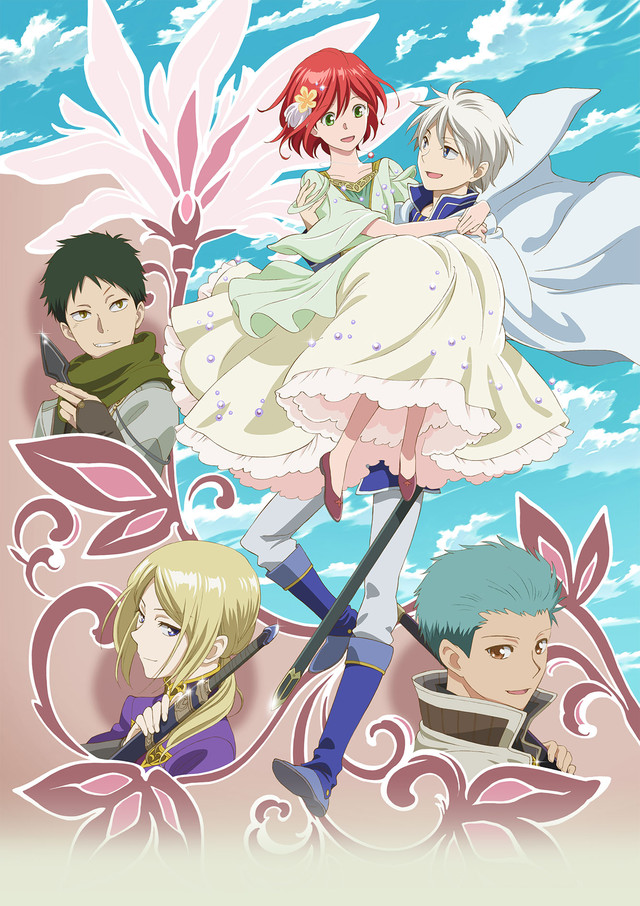 The Japanese broadcast schedule for the 2nd cour of Snow White with the Red Hair, a TV anime adaptation of the romantic fantasy manga of the same name by Sorata Akizuki, has been announced. The series will continue on Tokyo MX, Yomiuri TV, and TV Aichi beginning January 11, 2016.

Additional broadcasts on will begin on TV Fuji on January 17, 2016, and on ANIMAX on January 20, 2016. The series will also be distributed digitally on the d Anime Store online service. 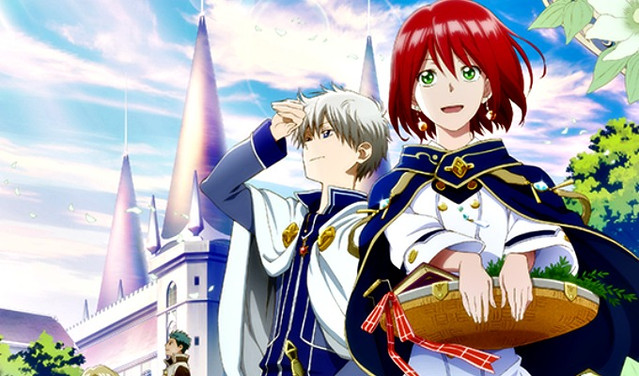 Snow White with the Red Hair follows Shirayuki, a commoner who flees her homeland after a prince decides to make her his concubine. In her travels she befriends the prince of a neighboring kingdom, and Shirayuki's skills as an herbalist land her a position in his court. The Snow White with the Red Hair TV anime is directed by Masahiro Andō and features animation by BONES. The series is licensed for distribution in North America by Funimation.