VIDEO: Shooting Stars Fall to Earth in Official Trailer for "Your Name." 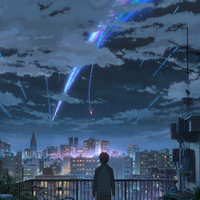 The official trailer for Kimi no Na wa. ("Your Name."), the latest film written and directed by Makoto Shinkai (Voices of a Distant Star, 5 Centimeters per Second, The Garden of Words) is now available online. Like many of Shinkai's earlier works, the themes of the film seem to deal with young lovers separated by a symbollic distance. 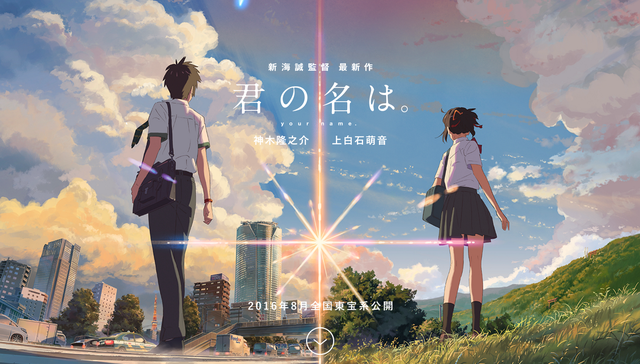 Your Name. is written and directed by Makoto Shinkai and features character designs by Masayoshi Tanaka and animation direction by Masashi Ando. The film features the voice talent of Ryunosuke Kamiki as Taki Tachibana and Mone Kamishiraishi as Mitsuha Miyamizu. Your Name. is scheduled to be released in Japanese theaters in August of 2016.