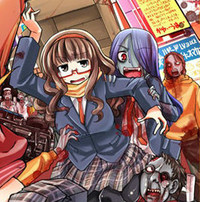 Seven Seas has announced the license of Land of the Rising Dead: A Tokyo School Girl’s Guide to Surviving the Zombie Apocalypse, an illustrated and manga guide to all things zombie. The book will be published as a single large-trim edition, with a combination of color and black & white pages. It will be released on October 11, 2016 for $14.99 USA / $16.99 CAN. 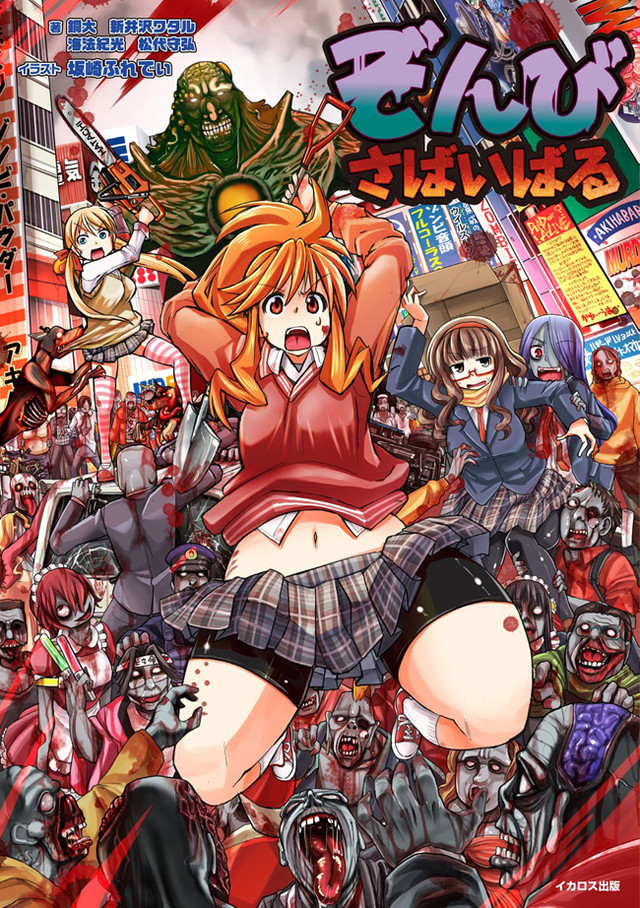 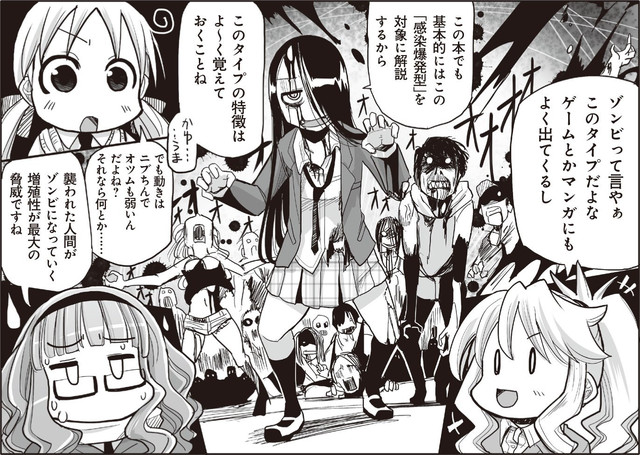 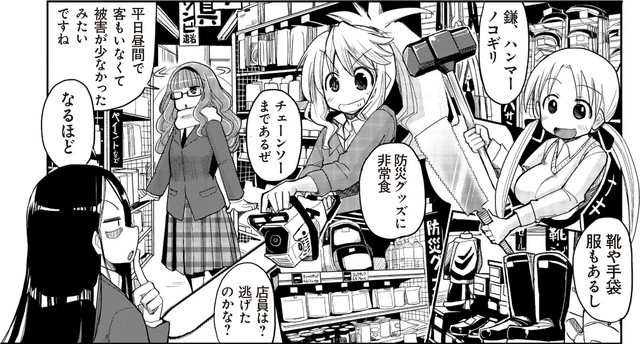 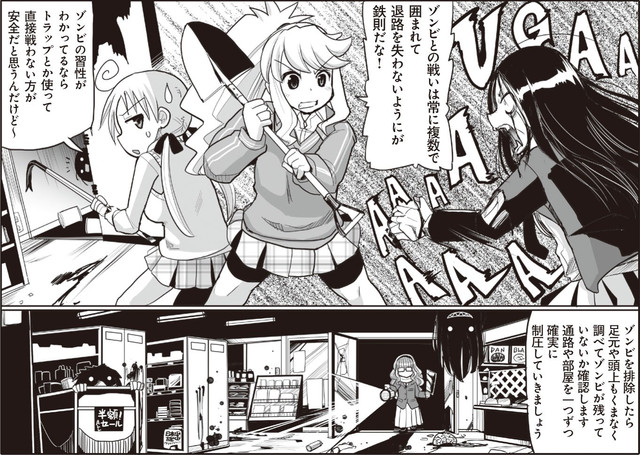 They describe the project:
“Our illustrated edition of Alice’s Adventures in Wonderland and Through the Looking-Glass was very well-received, and we're happy to see the growing anticipation for our upcoming Wizard of Oz omnibus.” said Seven Seas publisher Jason DeAngelis. “When we thought about which classics we'd love to give a visual update to next, Pride & Prejudice was the obvious choice. We know Shiei will bring Jane Austen's dramatic tale to life in an all-new way.”
Elizabeth Bennett is the second of five daughters in her tight-knit English family. When the wealthy and sociable bachelor Mr. Bingley moves into town, Elizabeth’s Mother sees a fresh opportunity to find her daughters a respectable and supportive husband. Sharp-tongued and smart-witted, Elizabeth doesn’t share her family’s enthusiasm, a sentiment only furthered by the arrival of Mr. Bingley’s incorrigible friend, Mr. Darcy.
Pride & Prejudice will be a four-hundred-page collection containing Jane Austen’s original text, along with over 120 black-and-white full-page and spot illustrations, four full-color single-page pin-ups, and a complete wrap-around full-color cover.­
Seven Seas will release Pride & Prejudice on December 20, 2016 for $14.99 US / $16.99 CAN.