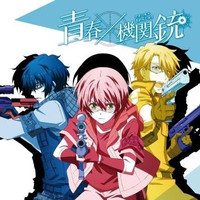 The official website for the TV anime adaptation of NAOE's survival game-themed manga Aoharu x Kikanju/Aoharu x Machinegun has announced that its unaired 13th episode titled "Kemono-tachi no Senjou Dana!" (This is a battlefield of animals!) is scheduled to be aired on TBS and CBC on December 24, then on BS-TBS two days later.

The TV anime was aired for 12 episodes from July to September this year. Its DVD/Blu-ray discs are scheduled to be released in six volumes, with two episodes each, between September 2015 and February

set will be designed based on Yukimura's house in the show. 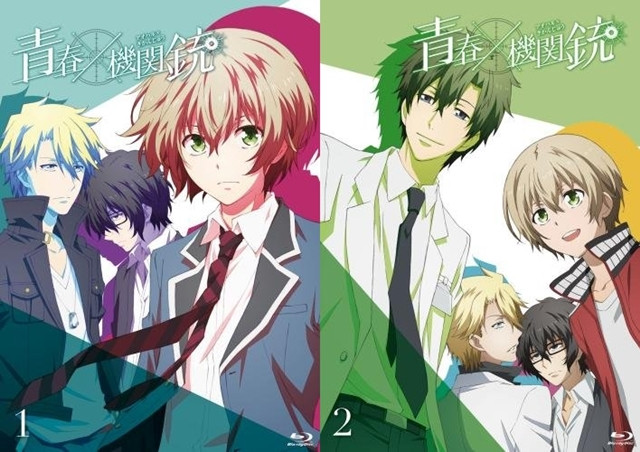 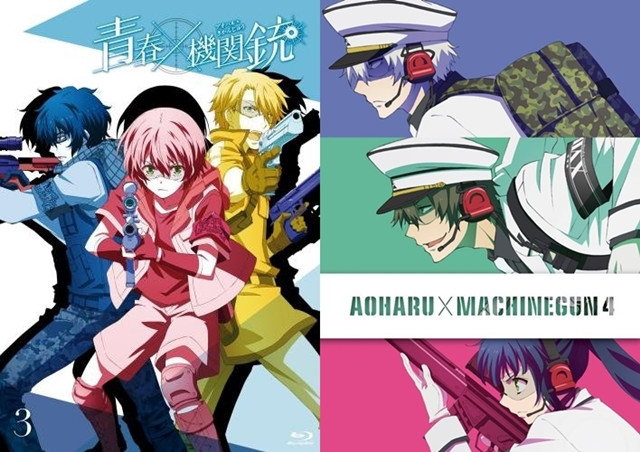 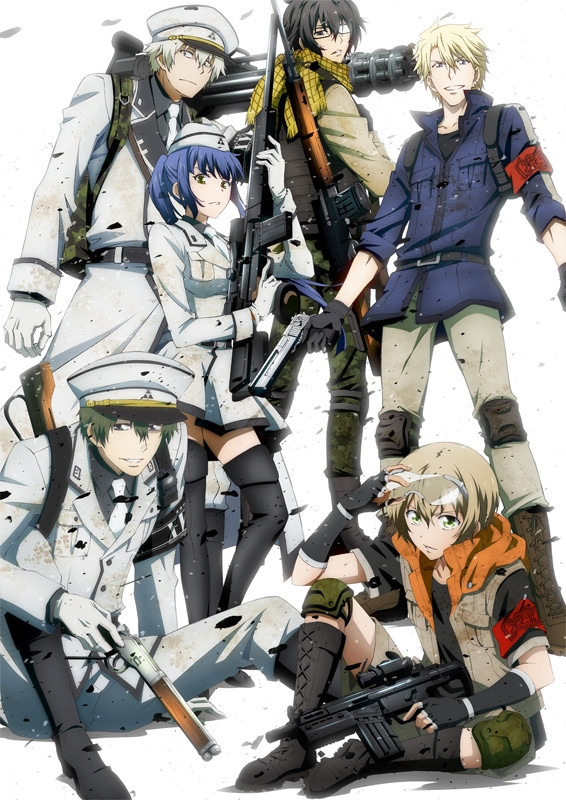