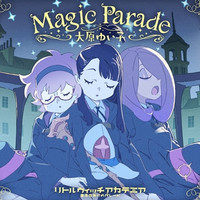 Both are available in both subtitled and dubbed formats.