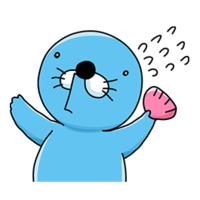 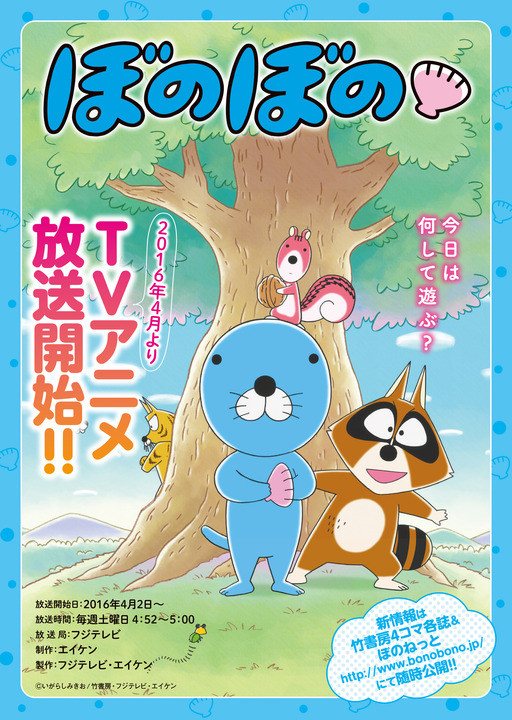 Bono Bono, an absurdist 4-panel comic by Mikio Igarashi, is receiving a new adaptation as a short-form anime TV series to be broadcast during a late-night slot on Fuji TV. This marks the 2nd time that Bonobono has been adapted into a TV series; the 1st TV series was published from 1995 - 1996. 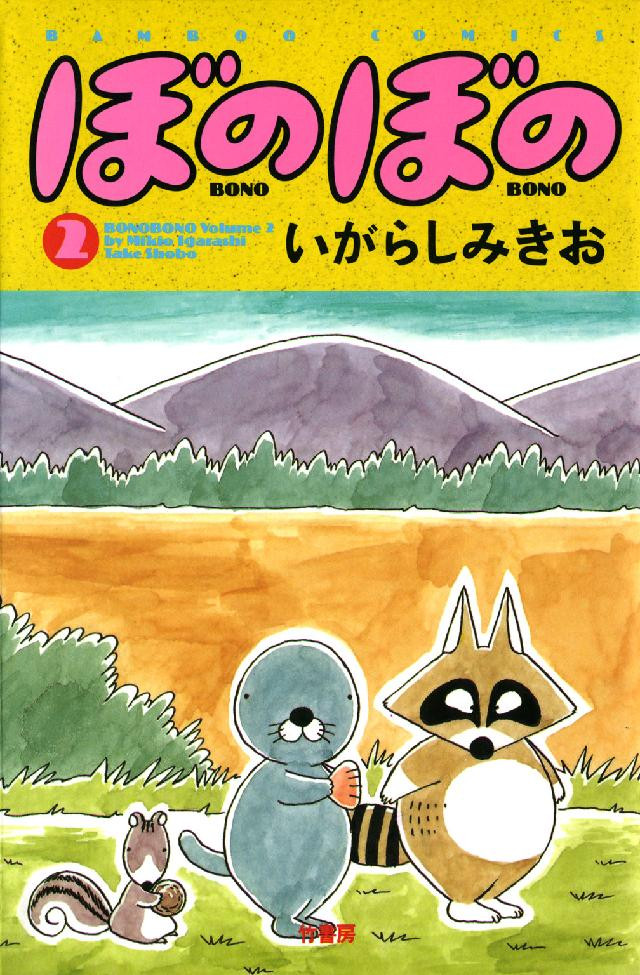 The Bono Bono manga has been serialized since 1986 in Takeshobo's Manga Club and Manga Life magazines, and 40 collected volumes have been published in Japan so far. The comic involves the misadventures of a sea otter named Bono Bono and his various furry friends as they lead somewhat bizarre lives.

The new Bono Bono TV series will debut at 4:52 AM JST on April 02, 2016, on Fuji TV. The animation will be provided by Eiken, the studio that also animates Sazae-san.