Crunchyroll to Stream "One Piece Special: Adventure of Nebulandia"

Special is coming to Crunchyroll this weekend 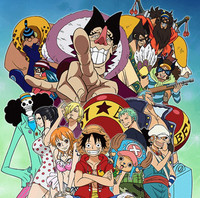 Crunchyroll announced plans to stream the latest One Piece anime special, Adventure of Nebulandia this weekend. The special will be available in the same territories as the regular One Piece anime series.

Check it out here! 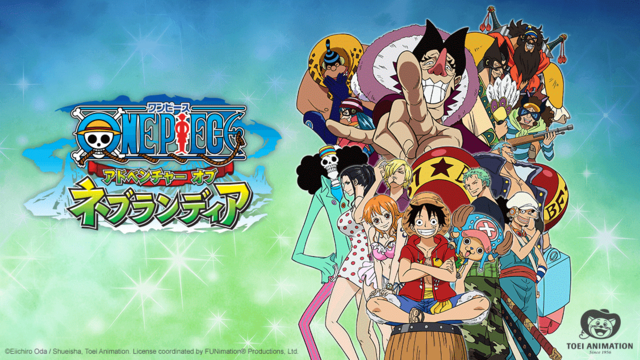 Luffy and the Straw Hats must face their former Davy Back Fight competitors on the mysterious island of Nebulandia – whose fog renders devil fruit powers useless. Foxy also has some new tricks up his sleeve, in the form of three new crewmembers. Do the Straw Hats stand a chance without their devil fruit abilities?