Character popularity vote will be held till January 13 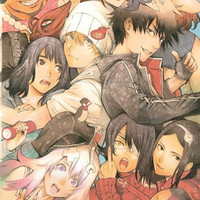 A one-shot sequel of Ito "Oh!Great" Ogure's action shonen manga Air Gear is now published on the latest 4th/5th combined issue of Kodansha's Weekly Shonen Magazine released in Japan today, December 22. The manga was serialized in the magazine for 358 chapters from 2002 to 2012, then compiled in 37 tankobon volumes. The sequel is set six months after the battle of Tropaion Tower ended, introducing how the main characters has lived their lives. The episode will be included in the last 19th volume of the Air Gear Unlimited new edition series to be released on January 15, 2016.

In commemoration of the publishing, the first character popularity vote in 10 years will be held on its official Twitter (@airgear_vote) from today to January 13, 2016. Selected 100 voters will receive an original Air Gear Quo prepaid card. The manga author will draw the top 3 characters in one illustration, and its copies (color or black/white) will be given to everyone who send two of the three coupons which come with the Shonen Magazine issue and the 18th and 19th volumes of Air Gear Unlimited.

Front page illustration for the one-shot sequel (via: Comic Natalie) 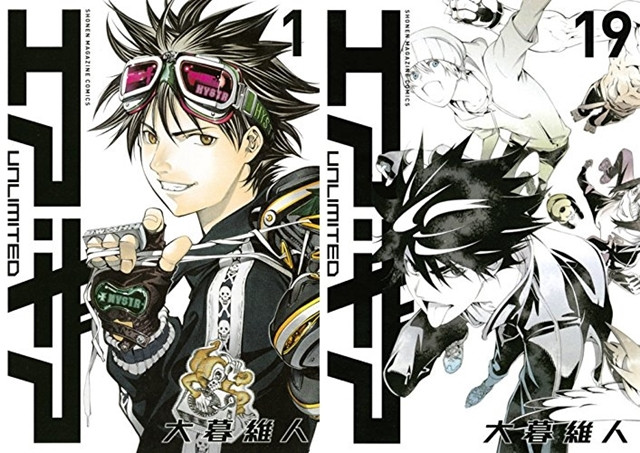