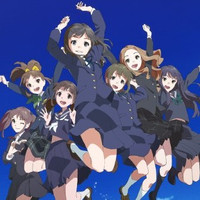 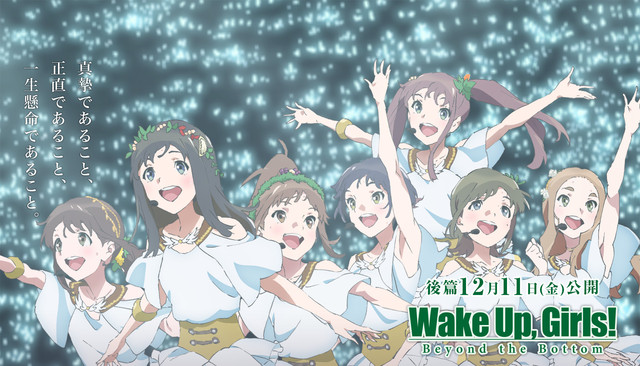 At a recent stage greeting event in Sendai, an announcement was officially made for a new pair of short animated features for idol anime Wake Up, Girls!.

The animated shorts will each be approximately 7 minutes in length, and they will be designed to promote the local culture of Miyagi Prefecture throughout the four seasons of the year. For example, one of the shorts will feature the girls attending the Sendai Tanabata Festival in yukata kimonos.

Production details and release dates for the new animated short features are not currently available.