Third film is already set for the next winter 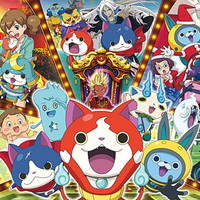 The highly-anticipated 2nd anime film from Level-5's Yo-Kai Watch franchise, Yo-Kai Watch the Movie 2: King Enma and the 5 Stories, Nyan!, was finally released at 357 theaters in Japan on December 19. It sold 974,557 tickets on its first Saturday and Sunday, which was reportedly more than its strongest competitor Star Wars: The Force Awakens did in the same period. The total gross of Yo-Kai Watch from its first two days was 1,057,808,800 yen. 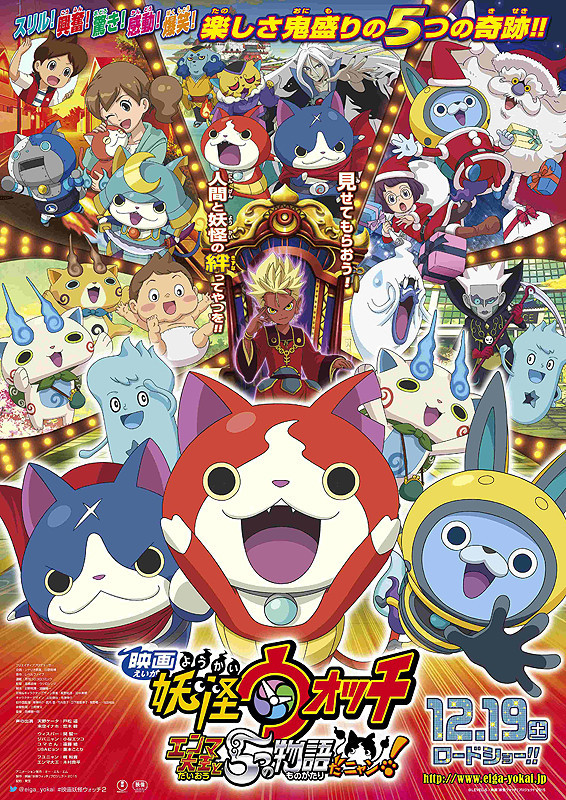