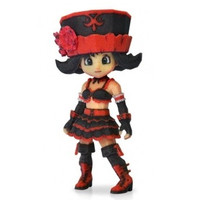 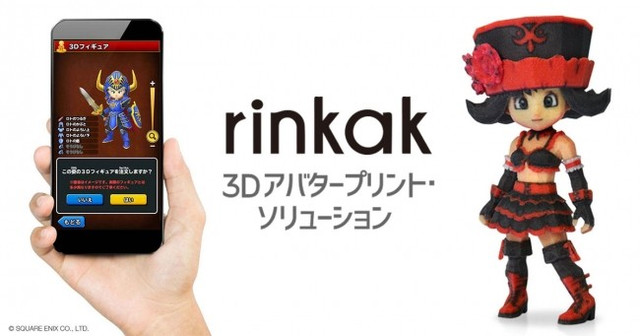 Fans of Square Enix's Dragon Quest of the Stars smart phone game will soon be able to transform their virtual characters into real-life figures through a service offered by Rinkak, a Japanese 3D printing manufacturing manager service. The service will use in-gama data to create 3D printed statues of players' Avatars. 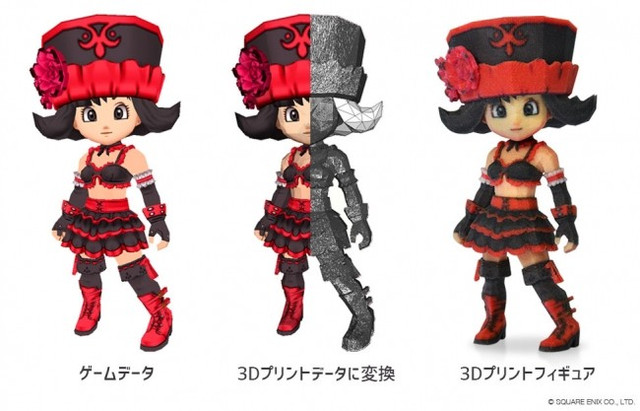 The service began as a special contest in November of 2015 which would allow 100 winners to create 3D printed statues of their in-gama Avatars. The response to the contest was so overwhelming that Rinkak decided to team-up with Square Enix in order to offer its 3D printing services to all Dragon Quest of the Stars players. 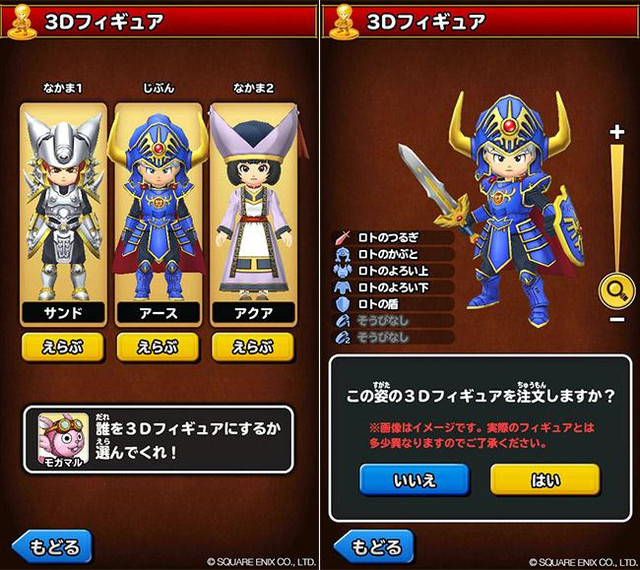 The Avatar printing service will be available through the Dragon Quest of the Stars smart phone app beginning in February of 2016.