TV anime adaptation is set to premiere on January 13, 2016 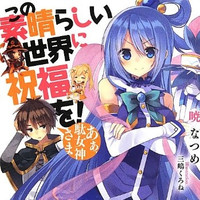 To promote the upcoming premiere of its TV anime adaptation in January, Kadokawa's light novel imprint Sneaker Bunko has set up a character popularity web poll for the characters in Natsume Akatsuki's fantasy comedy light novel series Kono Subarashii Sekai ni Shukufuku wo! (Gifting this Wonderful World with Blessings!). The voting period is between today, December 23, and January 31, 2016.

The winning character will be featured as the protagonist in the new web novel to be published next summer and will also be featured as the main character in the promotional campaign for the whole "Kono Suba" franchise in 2016. Check the PV to introduce the main 15 characters below (you can also vote for other characters), narrated by Rie Takahashi who is cast as Megumin in the anime. 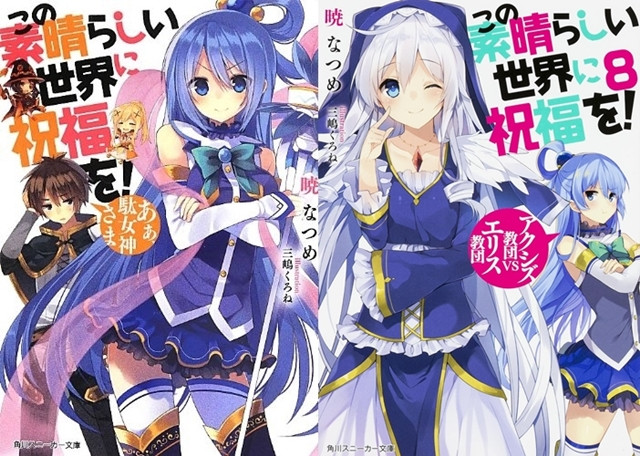 Overlord Season 4 to Premiere in 2022, 1st Trailer and Visual Released