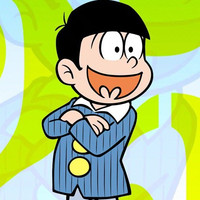 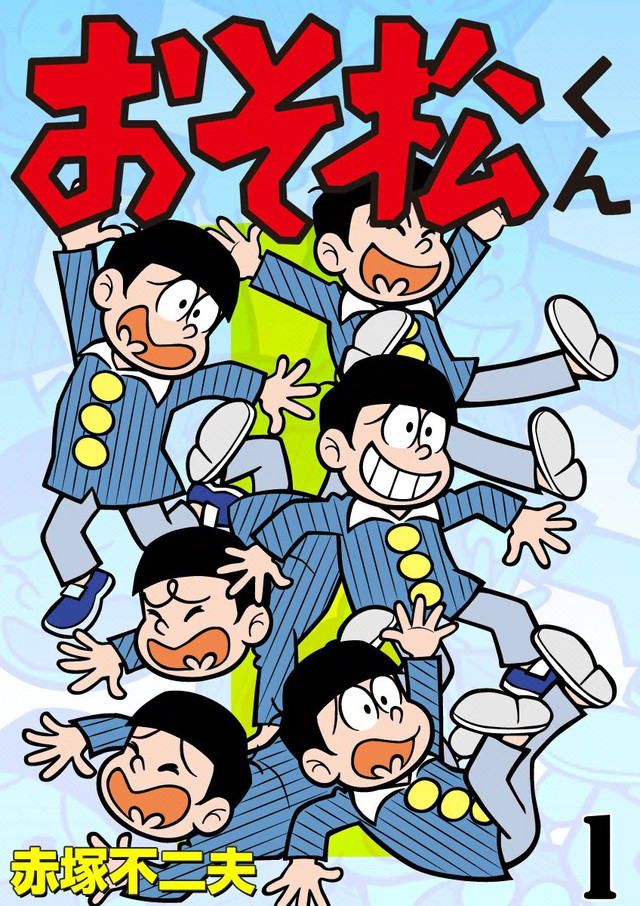 When a manga is adapted into a popular TV anime, it's quite common to see a corresponding surge in manga sales, but Japanese electronic manga distributor eBook Japan is reporting an unprecedented increase in digital sales for the original 1962 - 1969 Osomatsu-kun manga by Fujio Akatsuka after the release of the Osomatsu-san (aka Mr. Osomatsu) TV anime. 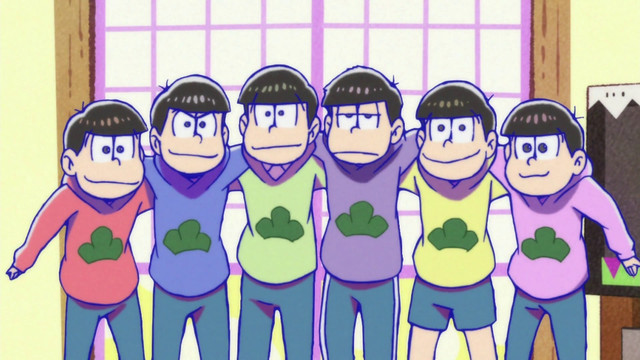 Although they are not giving out any specific numbers, eBook Japan reports that since Mr. Osomatsu began airing in October of 2015, sales for the original Osomatsu-kun manga have increased by over 80 times what was sold in the previous year. eBook Japan attributes the majority of these sales to the spending power of adult women and to the dedication of female anime fans known as fujoshi.