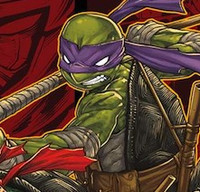 Thanks to Xbox Live watchdog @lifelower it looks like we have our first look at artwork for Platinum Games' Teenage Mutant Ninja Turtles: Mutants in Manhattan game. The game itself hasn't been announced in any official capacity, but it's been rated for PlayStation 3, PlayStation 4, Xbox 360, Xbox One, and PC. 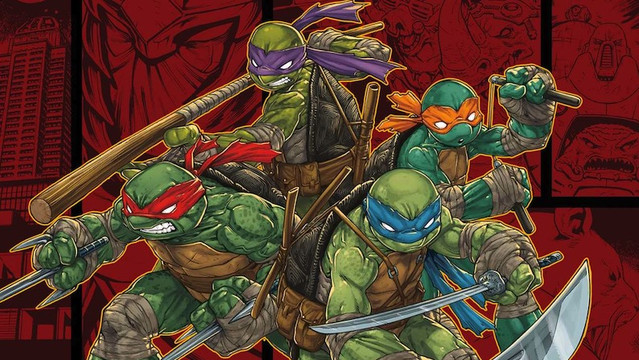