Series is based on an adult video game developed by Harukaze 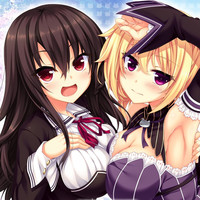 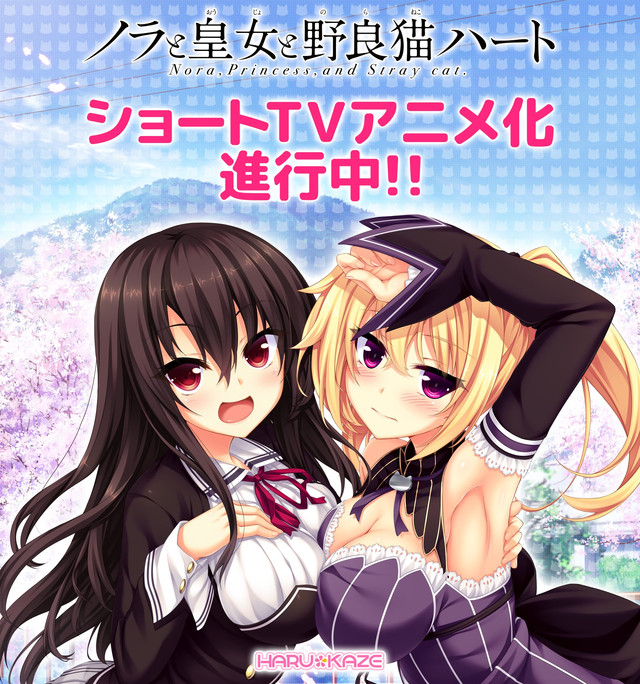 Harukaze, a developer of adult-oriented computer games, has announced that its upcoming game Nora, Princess, and Stray Cat will be adapted into a short form TV anime. The premise of the game involves a young man and his adopted sister encountering a young lady named Patricia Of End who claims to be the princess of the Underworld sent to the surface to destroy all life. Hijinks ensue. 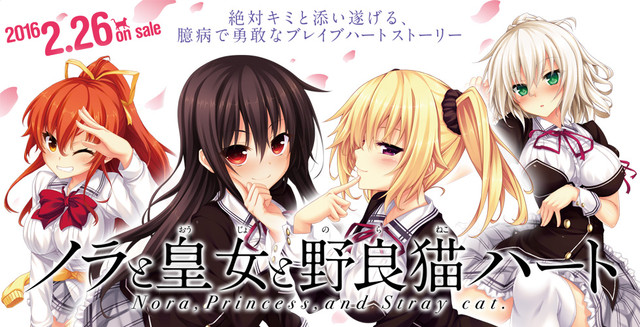 The adaptation was announced at the winter Comiket 89 doujinshi fair, and a teaser website has been published, but so far no further details concerning the anime adaptation are currently available. The Nora, Princess, and Stray Cat adult video game for PC will be published on February 26, 2016.

Ayaka Asai Is The Cat's Meow in "Nora, Princess, and Stray Cat"