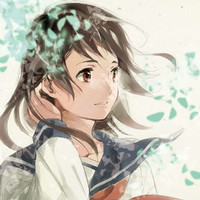 Kadokawa will release a Blu-ray box set of the 10-episode TV anime adaptation of Morohe Yoshida's love-comedy manga Inari, Konkon, Koi Iroha. in Japan on January 29. The manga author provides a newly-drawn art featuring the protagonist girl Inari Fushimi and a local god Ukano Mitama no Kami for its box.

The TV anime adaptation was produced by Production IMS and aired for 10 episodes from January to March of 2014. In addition to the 10 episodes, the box also contains the unaired 11th episode which was originally bundled with the limited edition of the manga 8th volume released in June 2014. All of the bonus contents for the individual discs, including the drama CD for the 1st volume and the 128-page booklet for the 1st and 2nd volume, come with the box as well. The listed price is 30,240 yen. 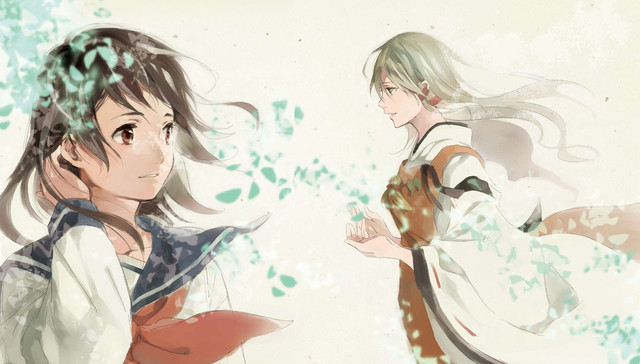