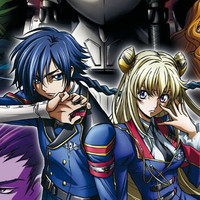 Amazon UK has begun listing the Kaze UK release of the first two episodes of the Code Geass Akito The Exiled spin-off OVA for March 21, 2016 on Blu-ray and DVD. An English dub is listed along with the Japanese audio. Kaze UK announced the title in October at MCM Comic Con London in October.

Australia's Madman has released the first two episodes and has the third scheduled for January 13th. Sunrise revealed that FUNimation had the series' North American rights at their 2013 Otakon panel.

The final, fifth part of the expanded series will hit Japanese theaters for a limited run on February 6th.

THE EUROPEAN REBELLION! Collecting Episodes 1 and 2 of the acclaimed OVA SPin-Off to the hugely popular anime series, Code Geass: Lelouch Of The Rebellion

The side story takes place in 2017 a.t.b., around the time Lelouch took on the alter-ego Zero and built up his Black Knights rebellion army. The setting is in Europe, where the Euro Universe (E.U.) allied nations are being invaded by the overwhelming forces of the Holy Britannian Empire. On the verge of defeat, the E.U. army forms a special division known as W-O , of which a young pilot named Akito Hyuuga is a member. Layla Malkal, a former Britannian Aristocrat comes to the E.U.'s aid, commanding the Wyvern Knightmare corps comprised of Japanese teenagers. They recklessly plunge into a battlefield, where the survival rate is extremely low, at about 5% only. They fight for their freedom, and for a "home" to which they can return. 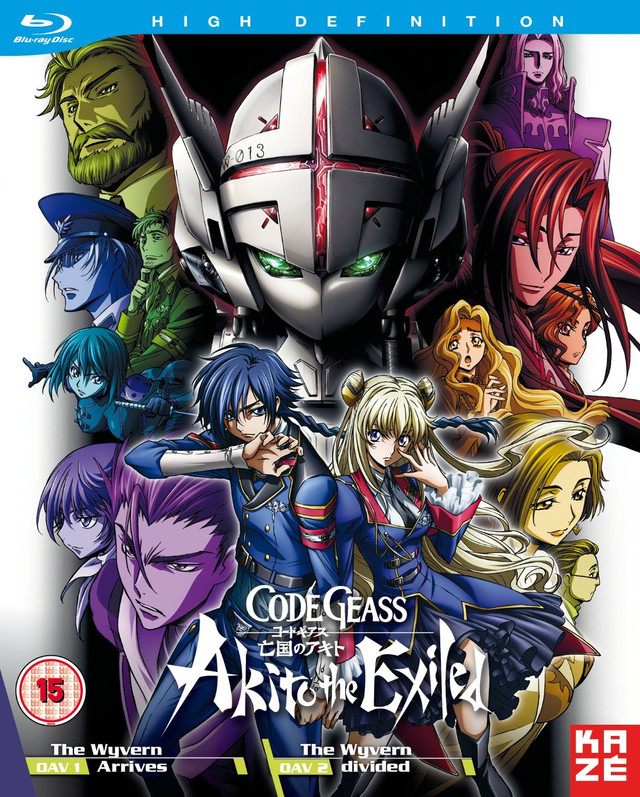