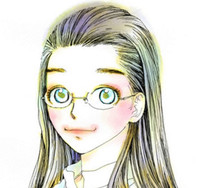 Manga author Keiko Nishi (Shiro ga Ite, Kyudo Boys) has another new series on the horizon. The announcement of her latest comes in this year's February issue of Shogakukan's Monthly Flowers magazine, which has Hatsukoi no Sekai (World of First Love) set to kick off in the January 28 issue.

Kaoru Komatsu is an unmarried 40-year-old woman who lives a satisfactory life both in and outside of work. Nevertheless, she reaches a turning point, and that's the thread Hatsukoi no Sekai follows.

Keiko Nishi's most recently concluded manga include Otō-san, Chibi ga Inaku Narimashita, which ended in July, and Katsu Curry no Hi, which came to an end in October. 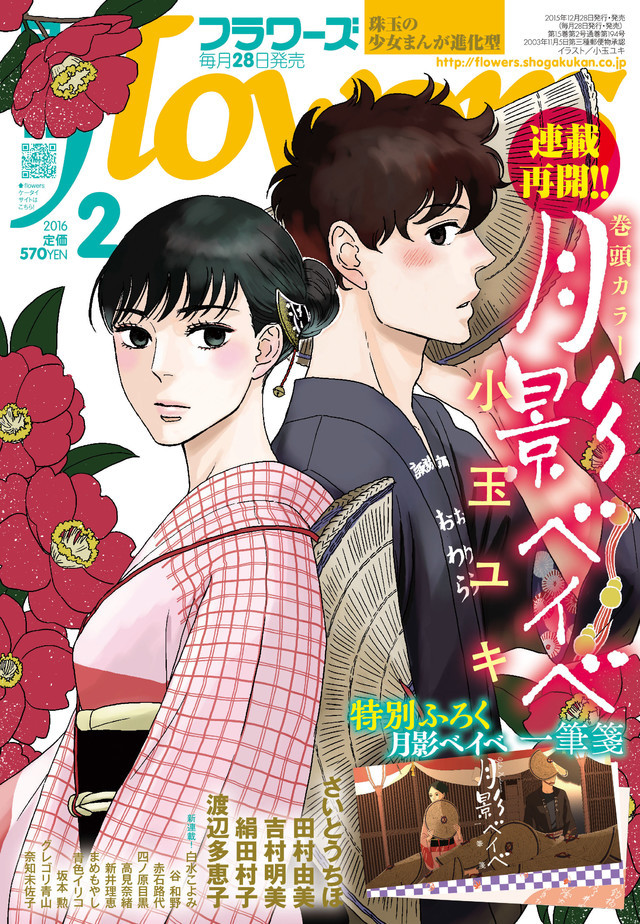