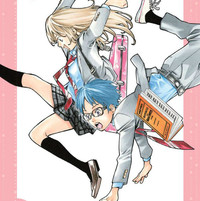 After wrapping up its 11 volume run in February, Naoshi Arakawa's Your Lie In April ended 2015 with quite the accolade. The series from Kodansha's Monthly Shōnen Magazine was named by One Piece creator Eiichiro Oda for a segment on Japanese TV as the manga he's most jealous of, explaining that it took his mind off work when crunching for deadlines and that everyone on the studio team ended up buying it on the way home.

Also adapted into a 2014-2015 TV anime, the series is introduced by Kodansha (who also handles its North American release):

A LIFE IN MONOTONE Kosei Arima was a piano prodigy until his cruel taskmaster of a mother died suddenly, changing his life forever. Driven by his pain to abandon piano, Kosei now lives in a monotonous, colorless world. Having resigned himself to a bland life, he is surprised when he meets Kaori Miyazono, a violinist with an unorthodox style. Can she bring Kosei back to music, and back to life? 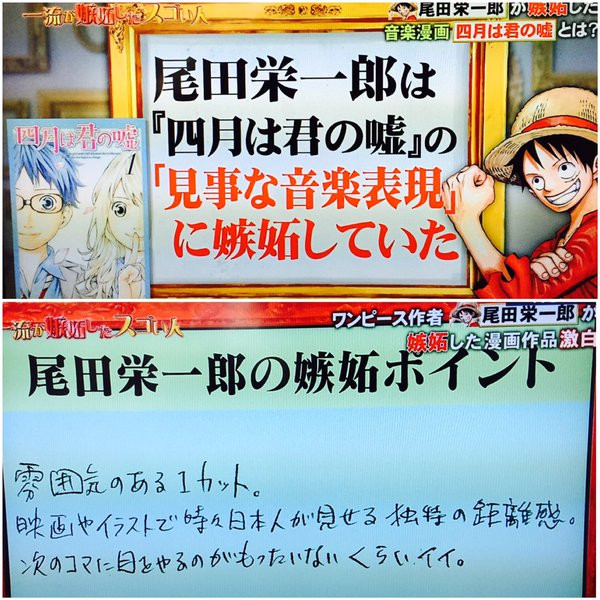 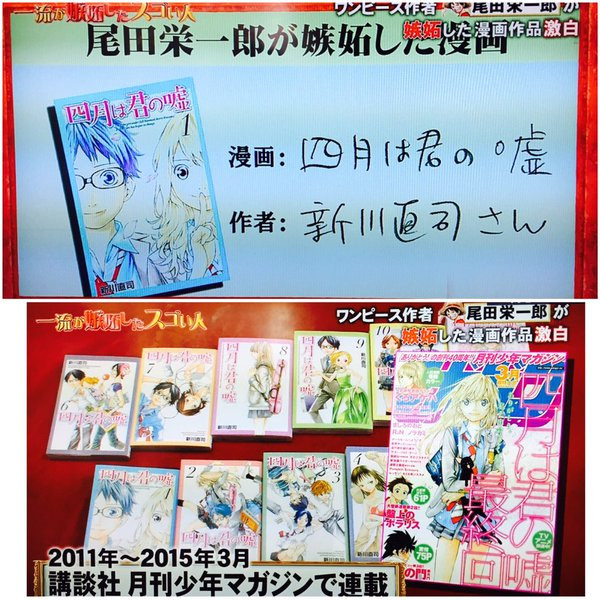 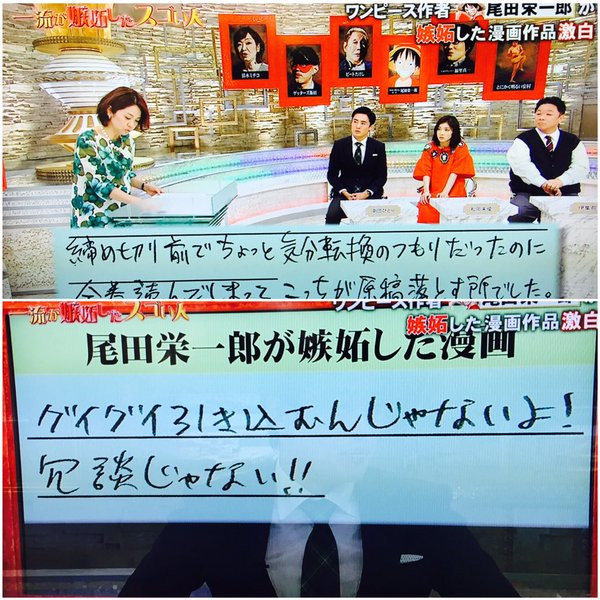 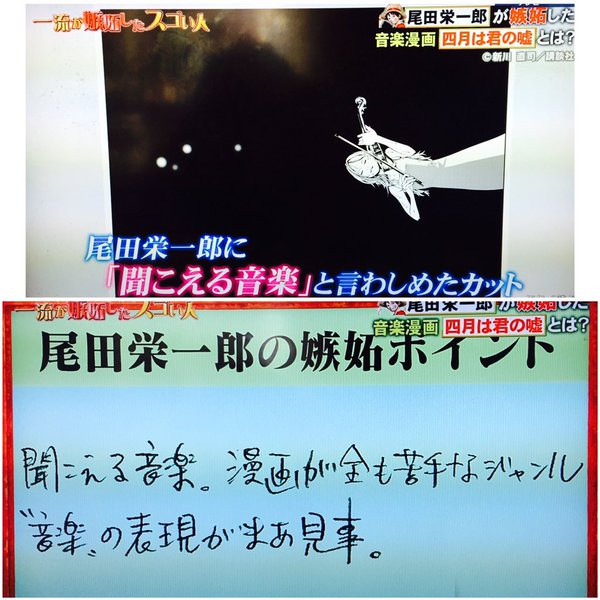 Another manga that Oda endorsed in 2015 was Hanakaku - The Last Girl Standing , about a girl who developed superlative dodging abilities after years of severe bullying, and then takes up competitive mixed martial arts in high school.

There's a page to vote for its translation on Comic Zenon International.

Now, if you really want a best-selling manga author giving a nod to surprising series, look to the blog of Attack on Titan's Hajime Isayama.

In August, he recommended Yuna Takagi's Ginga wa Kanojo Hodo ni, praising the imagination and craft of the manga about a boy who falls in love with an alien girl sent to destroy Earth, Yusuke Nomura's high school student versus giant toy fight series Dolly Kill Kill, praising its illustration, particularly its ability to convey imaginative and complex action sequences. Both run on the Manga Box digital platform. 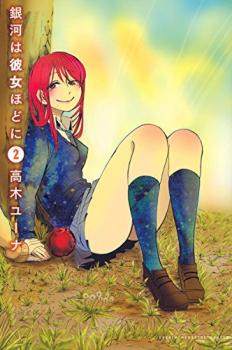 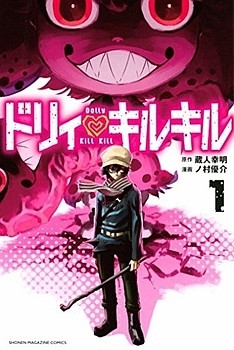 In May, he recommended Arisa Yamamoto's Aiko no Ma-chan, which, like Attack on Titan, is rooted in adolescent fears, but approaching those emotions from an entirely different direction. Isayama praised its honest and distinctive perspective, along with its ability to capture the genuine emotions of its heroine.

That one-volume work was completed and collected with help from a crowdfunding campaign after being removed from Comic Zenon after the publisher became concerned that the manga could be considered a “harmful publication” under the “Tokyo Metropolitan Ordinance Regarding the Healthy Development of Youths."

At school, Aiko discovers that all the girls in her circle of friends have already had their first menstruation – save her. After going home to her room, she reads up on menstruation and in frustration punches herself in the uterus. This seems to "awaken" Ma-chan, Aiko's anthropomorphic vagina, who begins coughing up blood. Ma-chan introduces herself and says that she's been with her ever since birth and from now on she's going to assist in her journey into adulthood.
The next day at school Aiko tells her friend that she's now one of the gang. 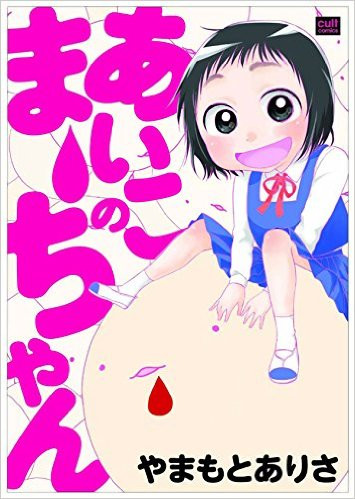